Adele is coming back with new single, “Easy On Me” 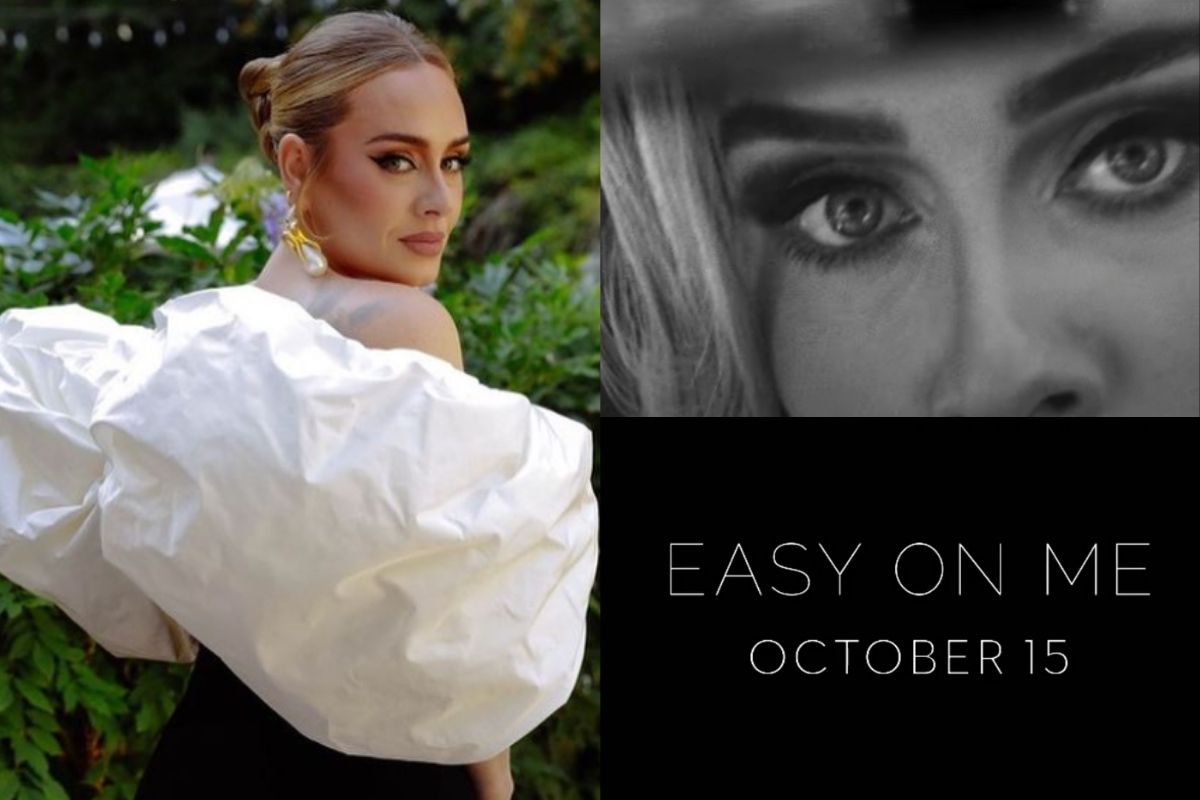 Heads up! Adele is back! Photo courtesy of Adele on Instagram, screengrabbed from Adele’s “Easy On Me (Clip)” from YouTube | SAGISAG PH


British singer Adele is returning to the music scene with a brand new song.

Grammy Award-winning British singer Adele teased fans with a preview of her most-awaited return to the music scene with her upcoming single, "Easy On Me."

The video clip, which she posted on her social media pages on Tuesday, showed her in a car, putting in a tape into the cassette player and turning the volume up, before driving off. She drove off with all her belongings in tow, musical sheets flying in the air as she drove off.

The ballad songbird, known for her hits such as ‘Rolling in the Deep,” “Hello,” and “Someone Like You,” Adele is set to catch the hearts of her listeners effortlessly with “Easy On Me,” which offered a soft and mellow feeling, based on the snippet.

Her album “25” made its debut in November 2015 and successfully topped music charts globally. It also won the most coveted album of the year title at the 2015 Grammy Awards.

According to reports, fans speculated over the last few days that the 33-year-old singer was planning to release new music as the number “30” mysteriously flashed onto buildings around the globe.

Are you excited about Adele's return?