Robin Padilla chooses politics; to run for Senator in #Election2022 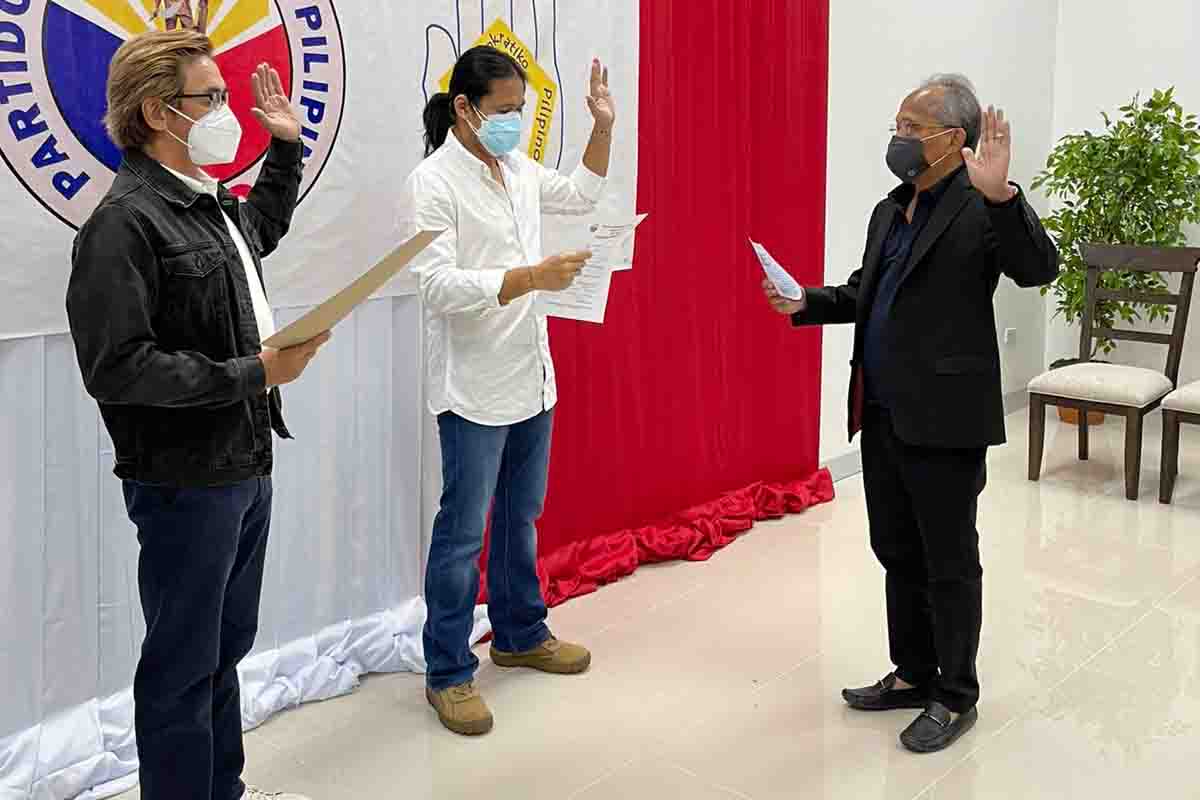 
He has chosen “politika” over “pelikula”.

Seasoned actor Robin Padilla on Tuesday, October 5 announced his plan to run for a Senate seat in the national elections next year.

Padilla, a staunch supporter of President Rodrigo Duterte, will run under the PDP-Laban faction. He, alongside his brother Rommel, are the newest members of the Party. The latter will run for representative of the 1st District of Nueva Ecija. 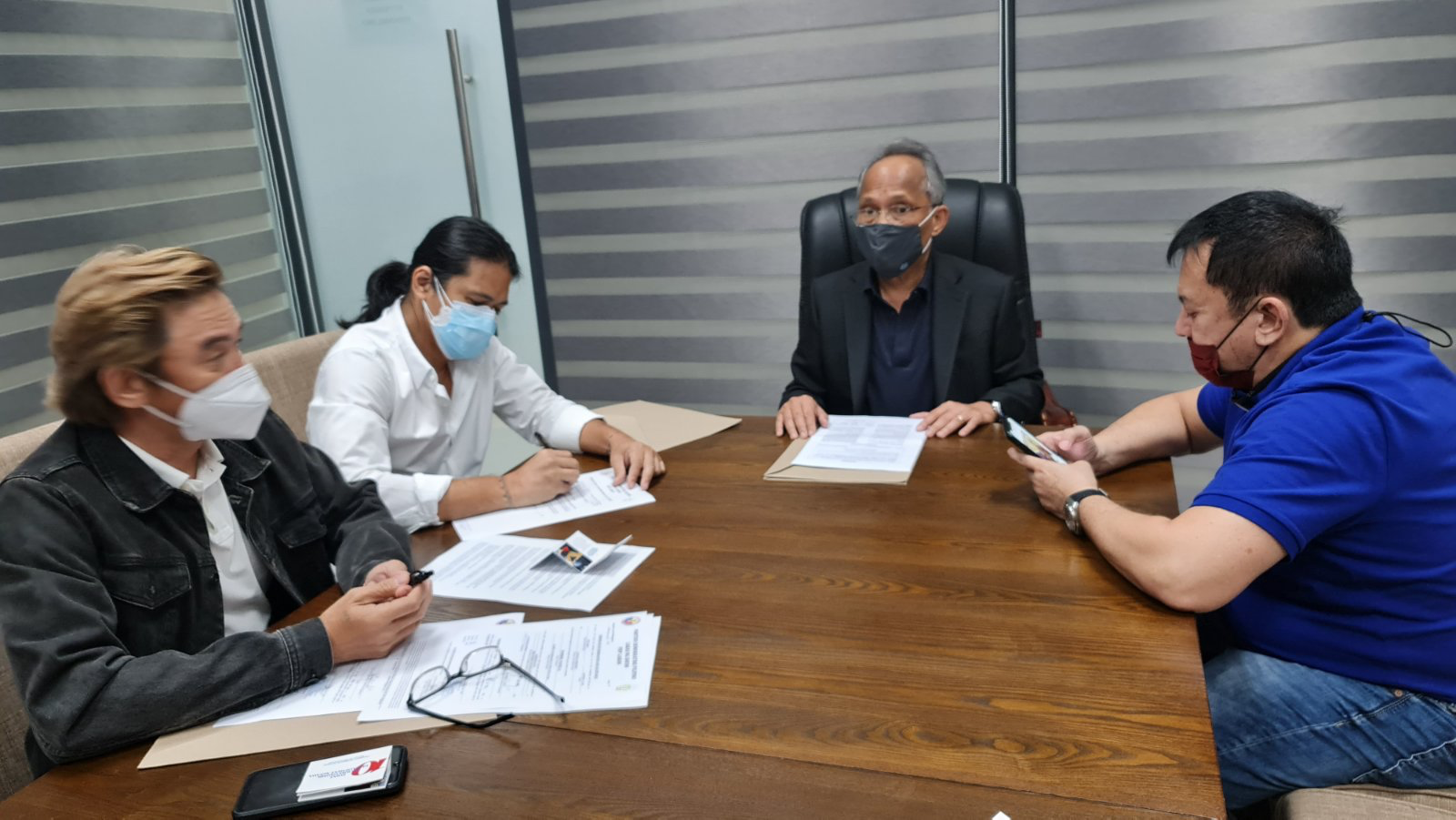