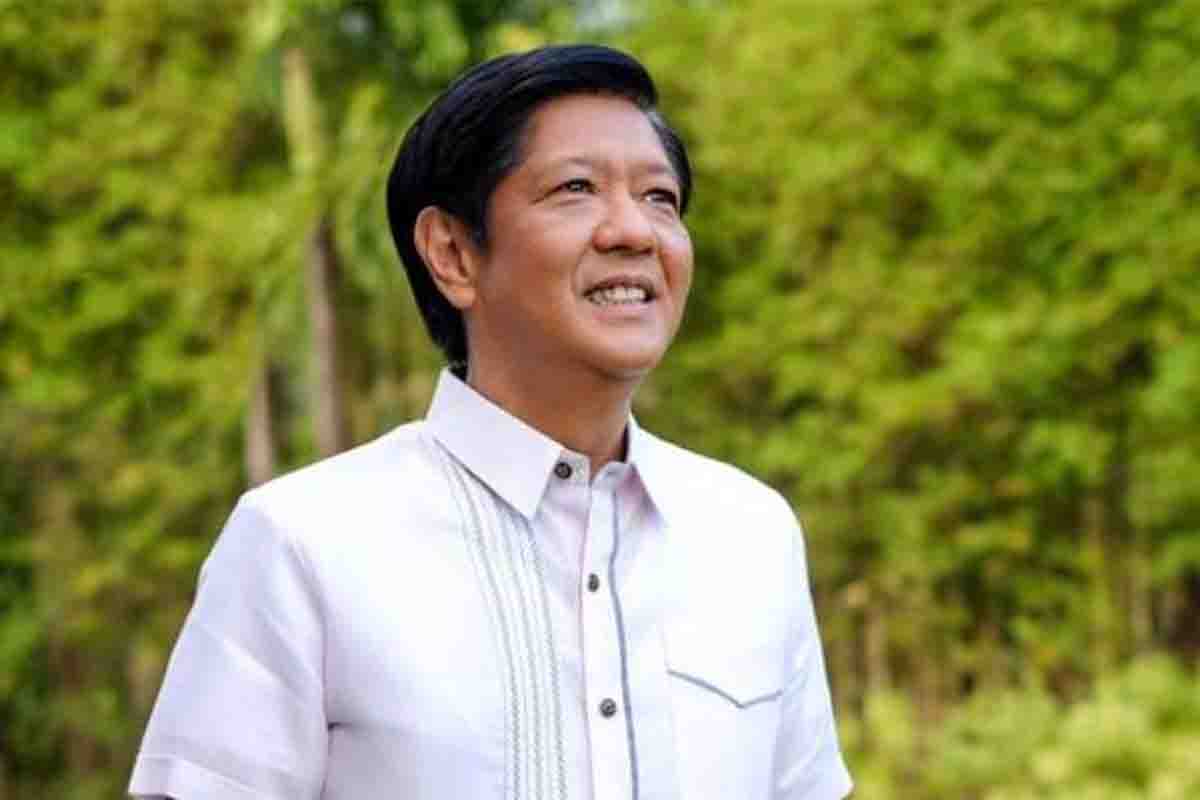 
Will the Philippines have another Marcos as a President?

BBM made his presidential campaign official on Tuesday, October 5 via Facebook live.

Earlier, he took an oath under the Partido Federal ng Pilipinas. He, alongside Narvacan Mayor Chavit Singson, also led the ribbon-cutting ceremony at their 2022 election campaign headquarters in Mandaluyong City.