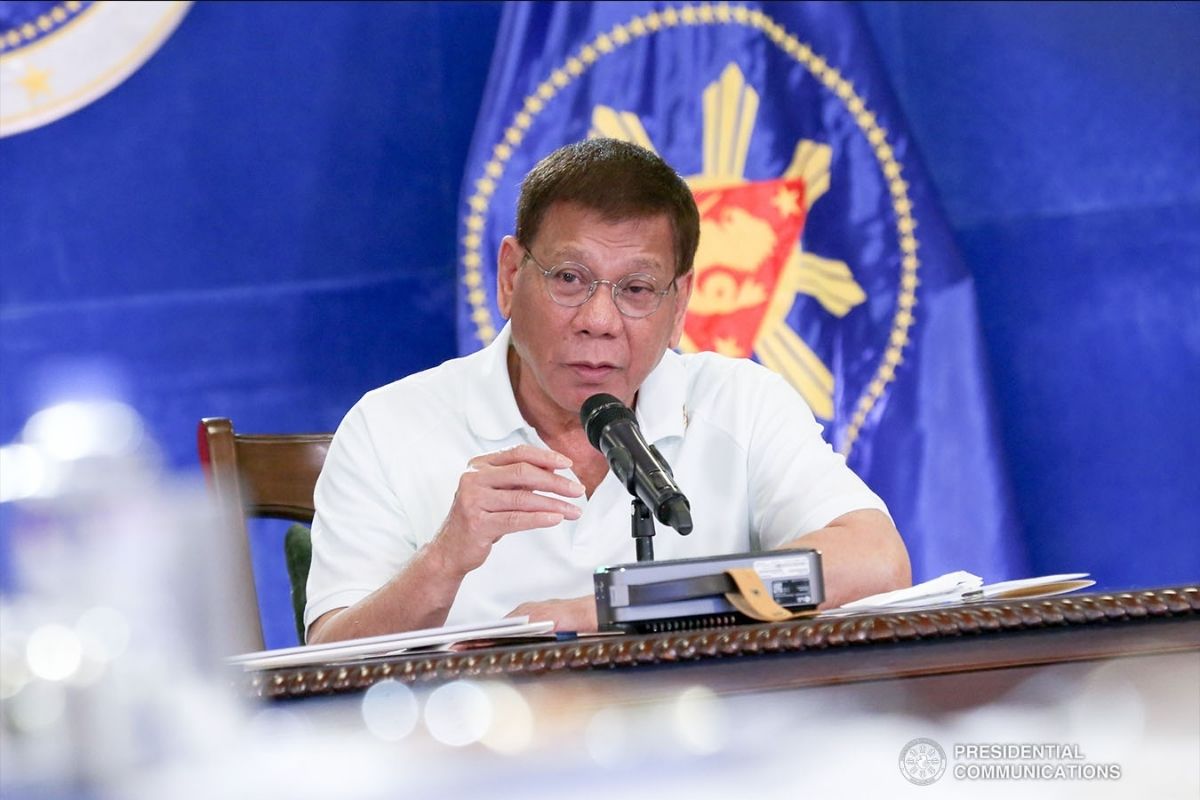 
President Rodrigo Duterte said he will be preparing his defense for the International Criminal Court (ICC) investigation on the human rights violations committed during his administration’s controversial war on drugs.

“I will prepare for my defense na yung ICC na ‘yan,” Duterte said in a recorded briefing aired Monday. His statement came after the government repeatedly announced that the president will not be cooperating with the ICC's investigation.

Despite saying that he is preparing his defense against the investigation, Duterte still insisted that the country has its own judiciary system and that the international body has no jurisdiction over the Philippines.

The country withdrew from the ICC in 2018, but the Hague-based court asserts that it has jurisdiction over the crimes committed at the time that the country is still part of the court.