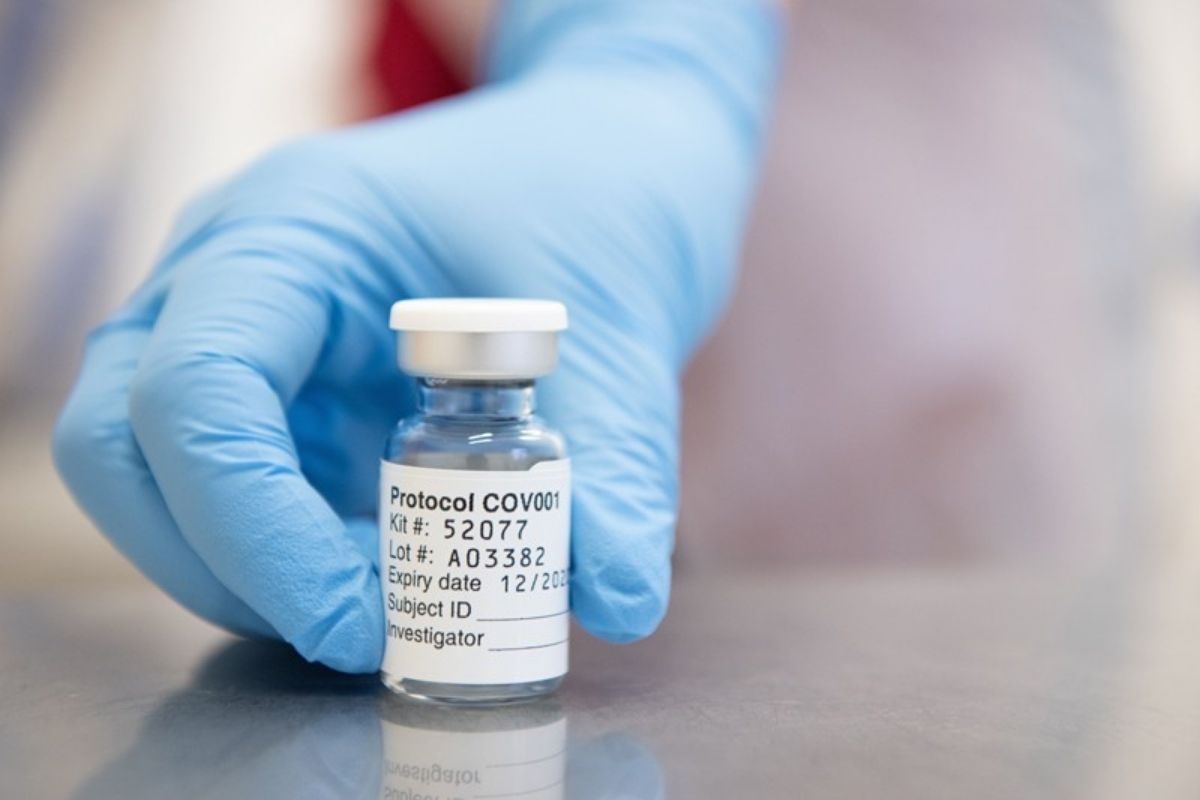 
The Philippines is planning to procure up to 100 million more doses of COVID-19 vaccines next year, vaccine czar Carlito Galvez said Monday.

"Ang bibilhin po natin is more or less 90 to 100 million doses," said Galvez who also serves as the National Task Force (NTF) against COVID-19 chief implementer. He added that the government is in talks with four vaccine manufacturers for the intended procurement.

Galvez noted that the Philippines will sign a contract with US-based manufacturer Johnson & Johnson this week for 6 million doses of its single-shot COVID-19 vaccine to be delivered in January 2022.

Some 46.2 million shots have been administered in the country, according to Galvez. About 21.7 million Filipinos have also been fully vaccinated against COVID-19.

The vaccine czar said that 60 million doses will be allotted for the vaccination of minors aged 12 to 17. According to Galvez, the age range accounts for 12.7 million of the population, while the children population is around 26 to 29 million.

In September, Presidential Spokesperson Harry Roque confirmed that the government has approved the distribution of coronavirus shots among the general public including minors beginning this month.