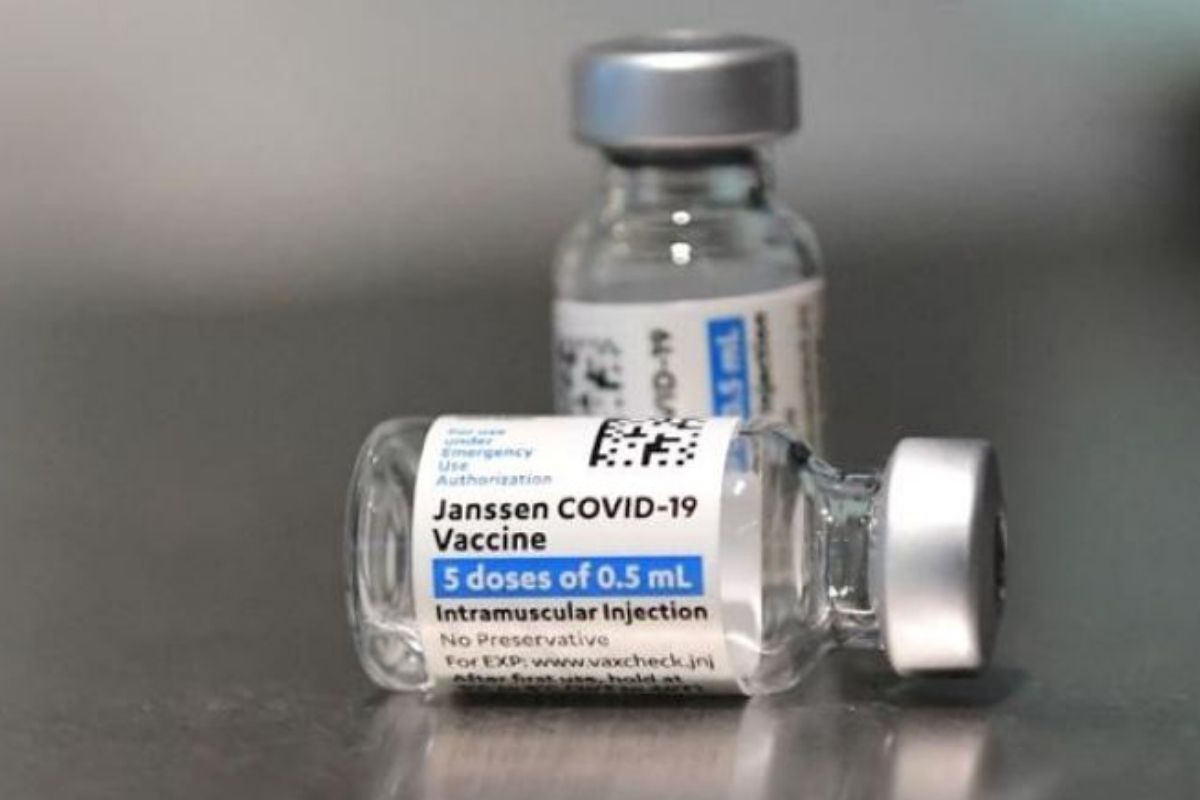 
The Philippines will secure 6 million doses of the U.S.-developed single-shot Johnson and Johnson (J&J) Janssen vaccine against COVID-19.

National vaccine czar, secretary Carlito Galvez Jr. announced on Monday during the event entitled ‘Sa BAKUNA Panalo KA!’ led by the National Task Force (NTF) Against COVID-19 and the Inter-Agency Task Force for the Management of Emerging Infectious Disease (AITF-EID), that the country will be signing another contract for Johnson and Johnson.

Galvez said more or less 6 million doses of the single-shot Janssen vaccine, which will be used for the vaccine allocation in January.

The NTF has reported that the country has acquired a total of 3.24 million doses of J&J vaccine doses from the COVAX facility, the worldwide initiative which aims to provide an accessible and fair distribution of COVID-19 vaccine for every country across the globe.

Moreover, Galvez added the national government is in talks with four other manufacturers for the procurement of jabs in the upcoming year 2022. He said the country will procure more or less 90 to 100 million vaccine doses.

Information from the NTF revealed that the Philippines has received over 75 million COVID-19 vaccine doses. Of the number, around 46.2 million have been administered to individuals.

Galvez also said that at least 28 percent of the target population or 21.7 million individuals have been fully vaccinated.

Meanwhile, the national government will allocate about 60 million COVID-19 doses for adolescents aged 12 to 17.