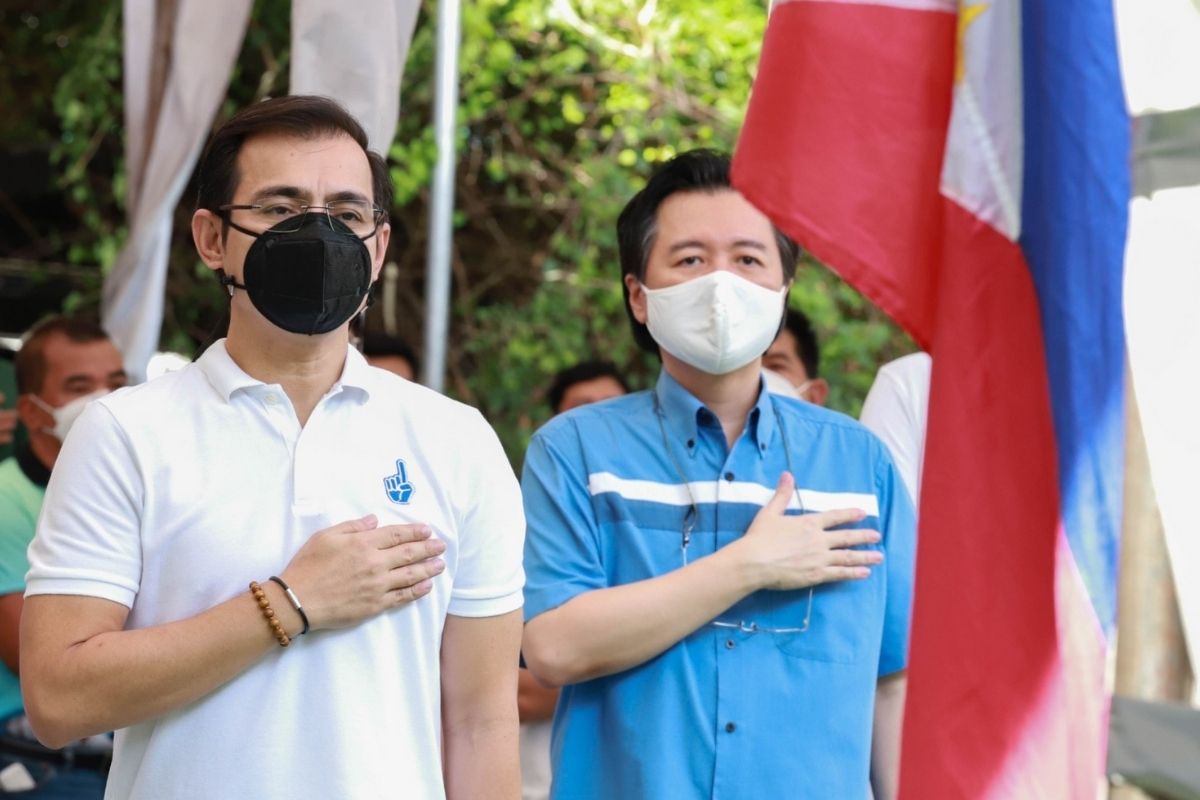 Together with his running mate Dr. Willie Ong, the Aksyon Demokratiko standard-bearers have filed their certificates of candidacy for president and vice president, respectively, at Sofitel Hotel in Pasay City on Monday, October 4, 2021.

Domagoso’s filing coincides with the feast day of his namesake, St. Francis of Asisi, as well as the birthday of his mentor, GMA icon German “Kuya Germs” Moreno.

“Mga kababayan, tanggapin ninyo ang aplikasyon ko,” the 46-year-old mayor said, adding that he hopes voters will give him the opportunity to heal the country.

Domagoso earlier stated he wants to be a “healing president” for the country, who could work with the members of the current administration, as well as the opposition.

Prior to filing his COC in Pasay City, Domagoso reportedly first visited the Sto. Niño Church in Moriones, where he and his mother used to visit and pray when he was still residing in Tondo slums.

“Today will be part of history and I hope it's destiny,” the mayor stated during the flag raising ceremony at the Manila City Hall in the morning.

Domagoso and Ong officially declared their bid on their desired positions last September 22.