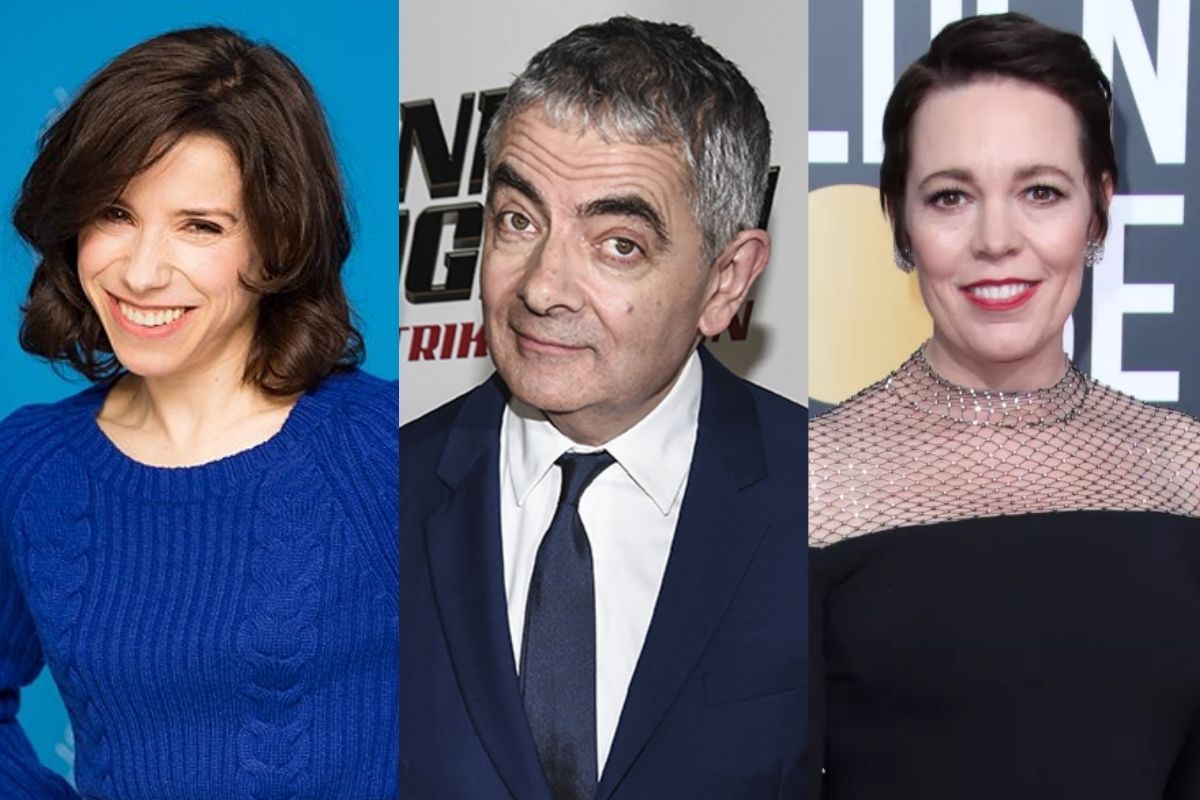 In case you missed it, Roald Dahl’s iconic novel “Charlie and the Chocolate Factory” will be having a Warner Bros-helmed prequel titled “Wonka,” an origin story about the eccentric, top hat-clad chocolate factory owner.

Timothée Chalamet, who is set to take on the role of Willy Wonka in his early years, is now joined by English stars Rowan Atkinson, Sally Hawkins, and Olivia Colman.

Paul King, who directed “Paddington,” is set to helm the upcoming film. They have already begun principal photography in London on Wednesday.

Along with the casting announcement, the studio also included a description of the story “Wonka” will follow, which will highlight the exploration of the “vivid, mythical beginnings of the imaginative young inventor before he becomes the renowned scrumdiddlyumptious Mozart of chocolate.”

It is said that the storyline takes place even before the events of Roald Dahl’s book.

According to The Hollywood Reporter, King also reportedly included some of the Paddington or Paddington 2 vets in his cast lineup, including Simon Farnaby, Tom Davis, and Kobna Holdbrook-Smith. It might also include Jim Carter, Mathew Baynton, and Rich Fulcher.

Production will be headed by David Heyman, who produced the “Paddington” and “Harry Potter” movies, together with Luke Kelly (The Witches), and Alexandra Derbyshire. Original songs for the movie will be penned by Neil Hannon of the band The Divine Comedy.

Who's excited to see "Wonka"?