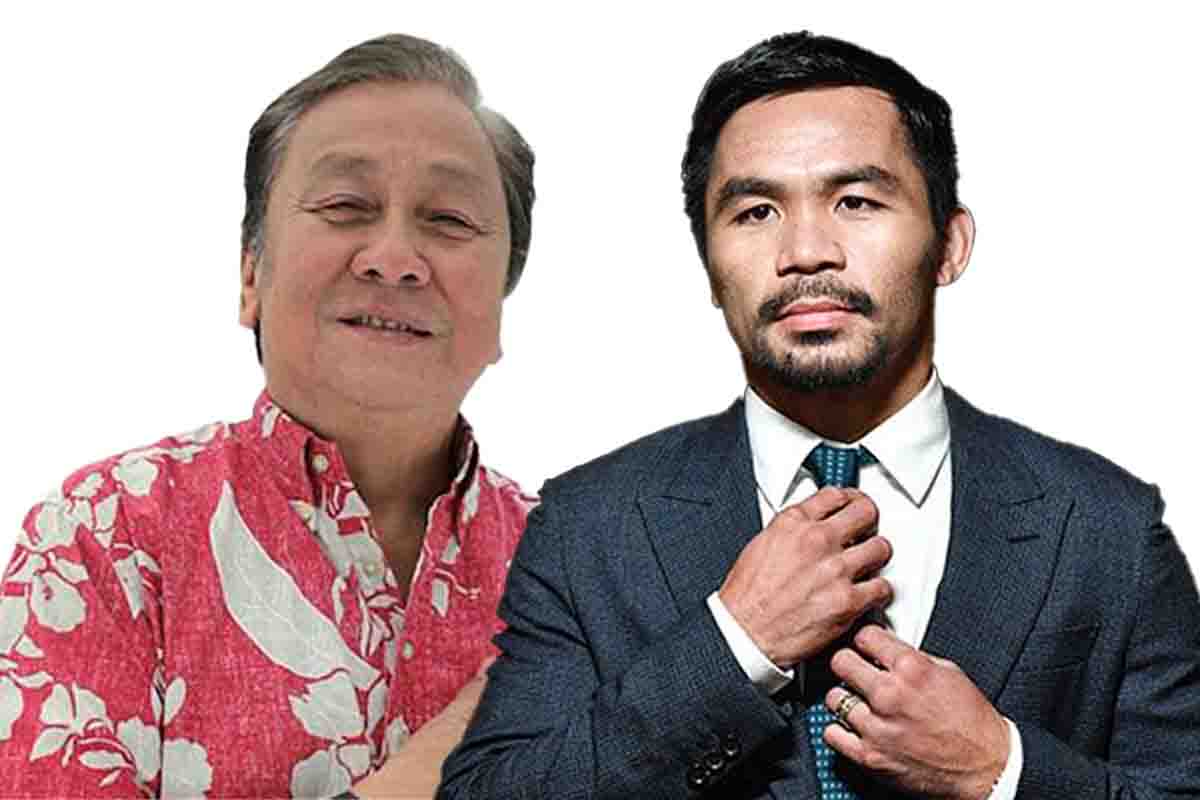 
In a move that surprised many, House Deputy Speaker Lito Atienza is running for vice president in the 2022 elections.

On Friday, October 1, during the first day of filing of certificates of candidacy, Atienza filed his COC alongside athlete-turned-politician Sen. Manny Pacquiao who is running for president.

According to Pacquiao, he picked Atienza as his running mate for his track record in public service.

Atienza is a party-list representative for Buhay. Prior to this, he served as Manila City mayor for three terms from 1998 to 2007.

What are your thoughts on their tandem?