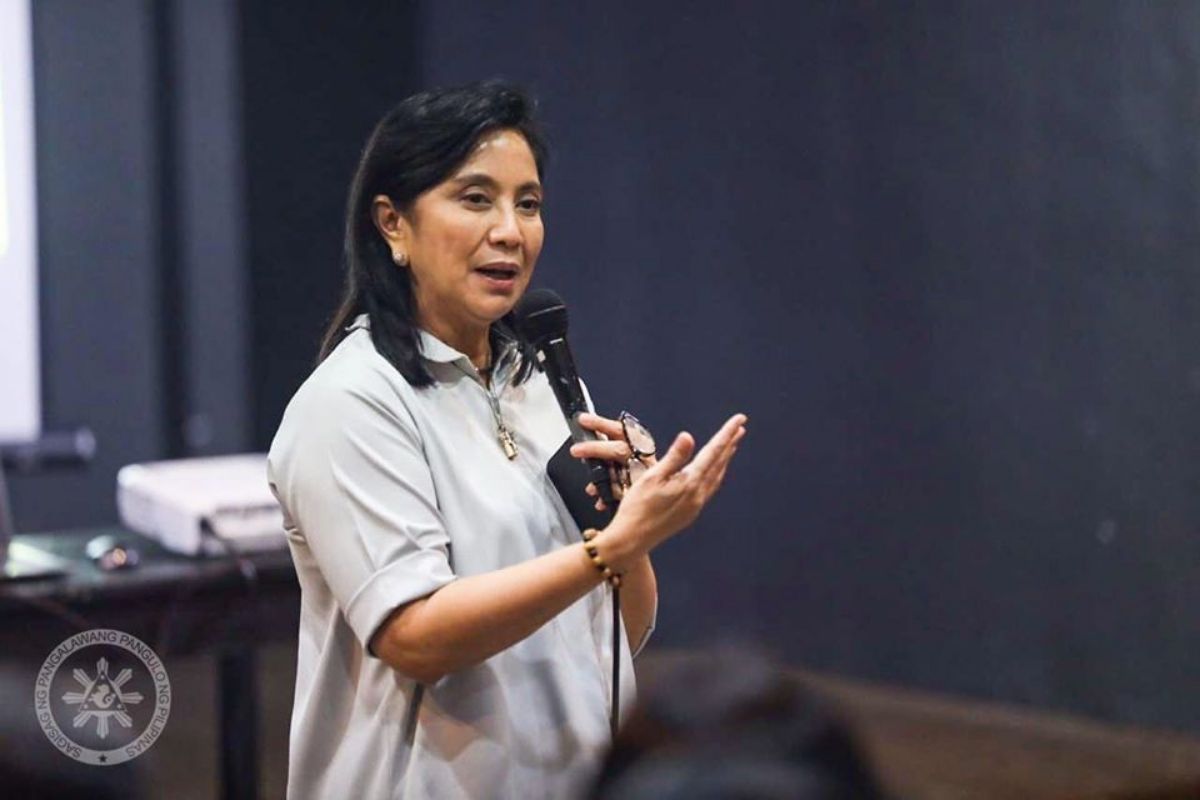 
A day before the filing of certificates of candidacy, opposition coalition 1Sambayan officially endorsed Vice President Leni Robredo as its presidential bet in the 2022 national elections.

After a long selection process, 1Sambayan announced its decision on Thursday, September 30.

According to an Inquirer report, Robredo earned the highest votes in the coalition’s internal survey with 44,000 votes. Manila Mayor Isko Moreno follows closely with 40,274 and Antonio Trillanes IV with 38,197 votes.

Robredo is yet to announce her plans for the 2022 national elections, earlier noting that she is still hopeful to unite the opposition to better their chances of winning the elections.

The vice president is expected to make her decision by October 8, the last day of filing the certificates of candidacy.

Following 1Sambayan’s announcement, Robredo released a statement thanking the coalition for its nomination.