Check This Out: Kim Kardashian’s epic 2021 Met Gala outfit can be your next Halloween costume 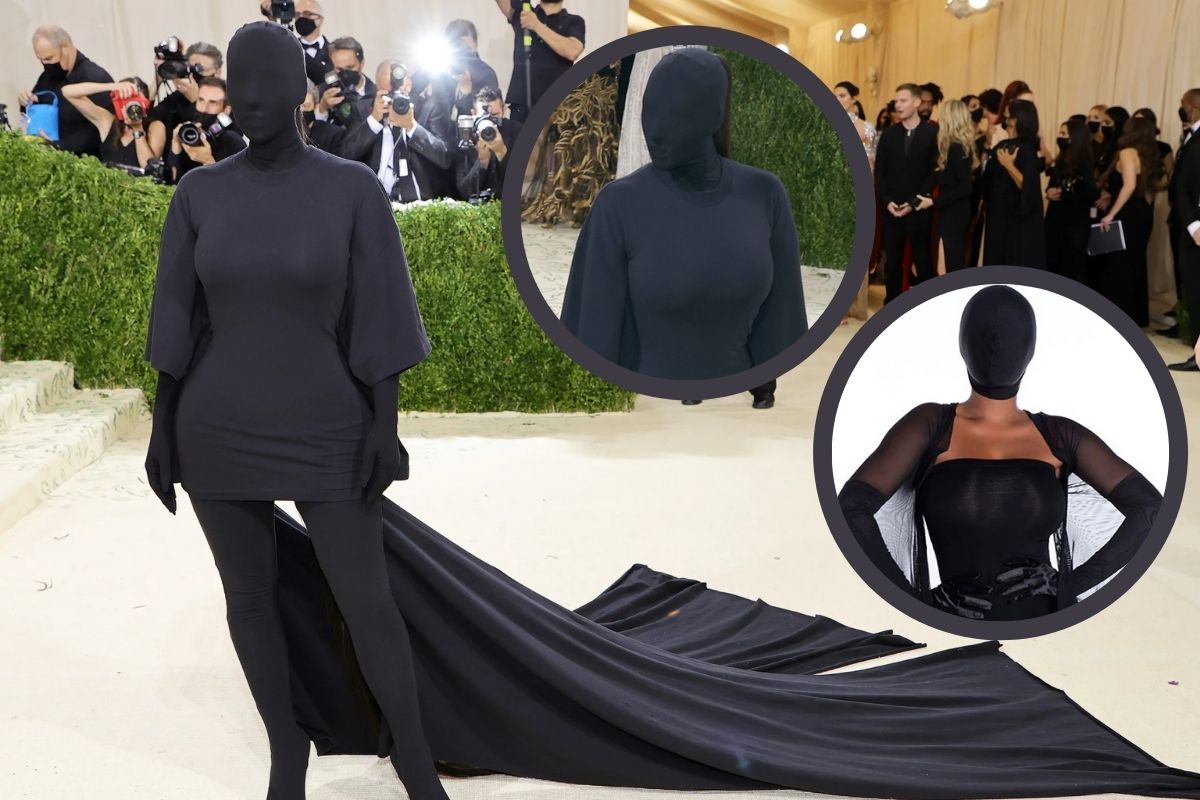 
Of course, we all kind of expected it’s going to be one of the hottest Halloween costume inspirations of 2021.

With the spooky season lurking around the corner, people gather ‘round the internet in search of inspos for the perfect Halloween costume yet.

Kim Kardashian’s iconic all-black Balenciaga outfit during the Met Gala 2021 has been made into a Halloween costume, and perhaps, we’re living for it!

Yandy, an online fashion seller famous for creating pop culture looks into daring Halloween getups, have already taken a step forward into the spooky season and created an outfit based on the Keeping Up With The Kardashian celebrity’s head-turning outfit that surely made a noise at the Met.

One prop that definitely completed the look was Kim’s 75-inch-long ponytail. However, it is not included in Yandy’s costume set. Her hairstylist, Chris Appleton, revealed that the ponytail costs $10,000!

“Glimmering gowns had their fashion moment, and we’re here for it, but look who paved the way for statement-making avant-garde! Heart eyes for dress code perfection with all black everything from this concealed, Calabasas queen,” Yandy described.

“Dark, dramatic, and ever so obscure, flaunt your couture-kissed curves like an A-list celeb in this exclusive Mystery Gala Guest costume,” they added.

Yandy also offers several other pop-culture-inspired looks, which you can browse here!

During the star-studded 2021 Met Gala, memes inevitably sprung up from every corner of the internet following Kim Kardashian’s surprising appearance, including Harry Potter references wherein they compared her get-up to a dementor.

According to a report by Page Six, Kim K’s stark “Donda” rapper-inspired appearance was a product of Kanye West’s inspiration to Kim, wherein he gave her the courage “to push creativity and people’s imagination through art.”

And amazingly, Kardashian definitely nailed it and pulled off such a creatively bizarre costume that took the world by storm.