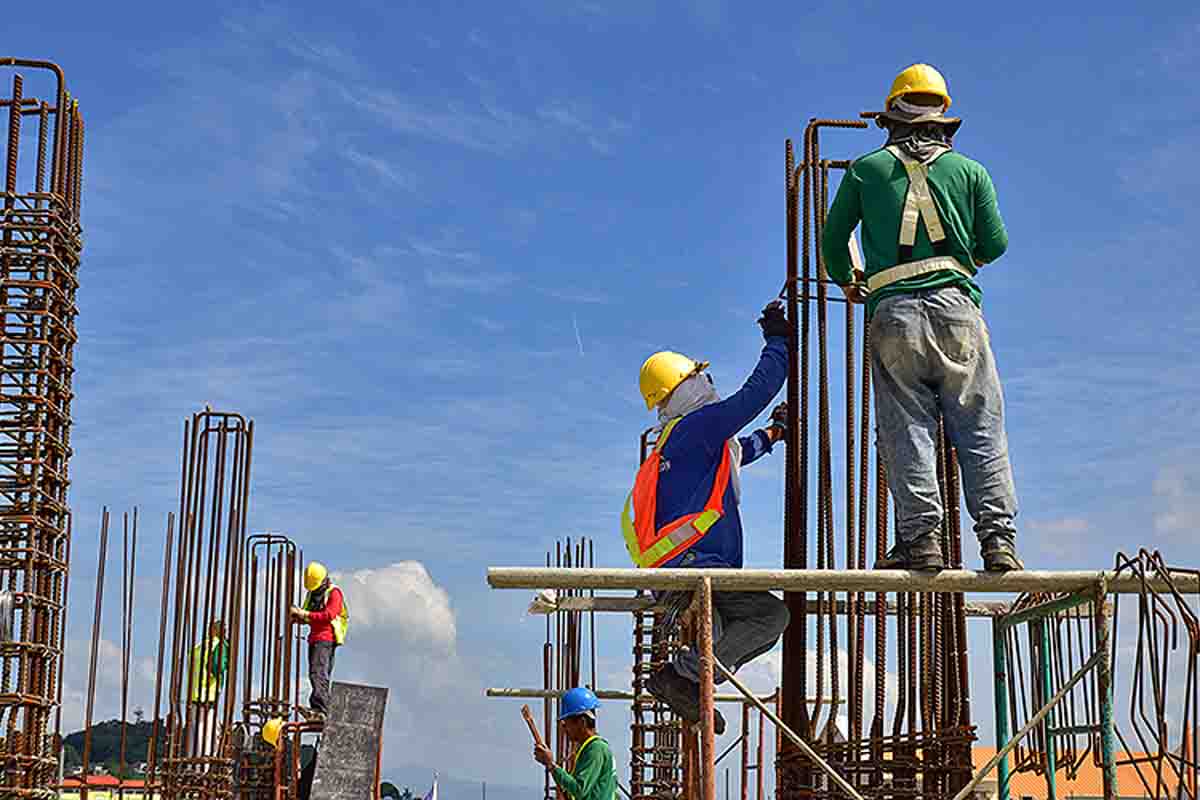 The Philippine unemployment rate reached 8.1 percent in August, higher from 6.9 percent in July, according to the latest Labor Force Survey released Thursday by the Philippine Statistics Authority.

National Statistician Dennis Mapa in a press conference said that it is equivalent to 3.88 million Filipinos were jobless for the month.

Meanwhile, the underemployment rate went down from 20.9 percent in July to 14.7 percent in August.

The PSA also said that the employment rate is at 91.9 percent or 44.23 million employed individuals. This is still lower compared to the 93.1 percent in July.