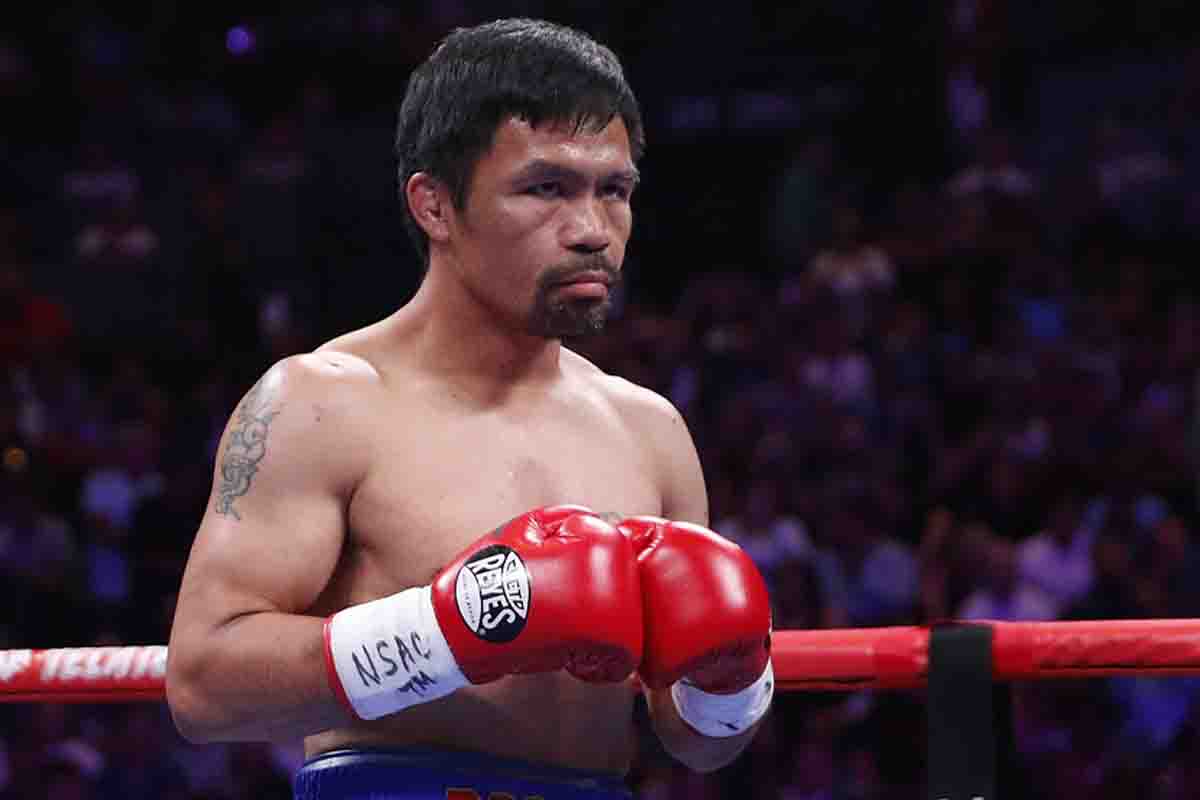 
Manny Pacquaio is hanging his gloves for good.

Pacquaio made the announcement shortly after he launched his presidential campaign.

The athlete-turned-politician in his retirement video he posted on social media said that he finds it difficult to accept that his time as a boxer is over.

"Today, I am announcing my retirement. I never thought that this day would come. As I hang up my boxing gloves, I would like to thank the whole world, especially the Filipino people, for supporting Manny Pacquiao,” he said.

Pacquiao is known as the greatest boxer in Philippines history and the only eight-division champion in boxing history. He was also the oldest welterweight world champion in history after defeating Keith Thurman to win the WBA (Super) welterweight title when he was 40.

Moreover, the Boxing Writers Association of America named him fighter of the year twice.