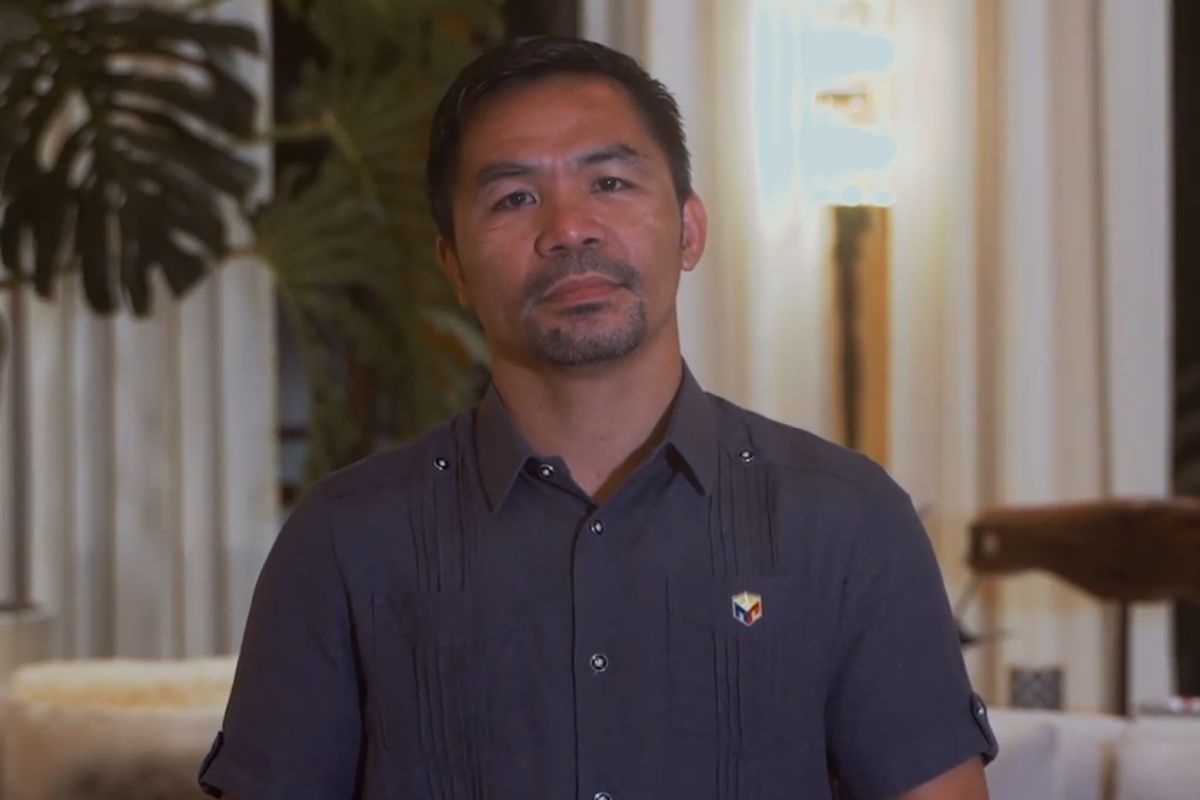 
Manny Pacquiao is officially hanging up his boxing gloves.

Boxing legend Manny Pacquiao has officially announced his retirement from boxing with a 14-minute video where he thanked his fans and the people behind the sport that earned him much fortune and fame in the past 26 years.

“It is difficult for me to accept that my time as a boxer is over. Today, I am announcing my retirement,” the Filipino champ said in the video.

“Who would've thought that Manny Pacquiao would end up with 12 major world titles in eight different weight divisions. Even me, I am amazed of what I have done,” said Pacquiao who also called for support to younger boxers.

Pacman leaves the ring with a 62-8-2 record; with 39 of his wins coming from knockouts. He retires at 42 as the lone boxer to have eight championship titles in different weight divisions.

“I never thought that this day would come. As I hang up my boxing gloves, I would like to thank the whole world, especially the Filipino people for supporting Manny Pacquiao. Goodbye, boxing,” Pacquiao said, bidding an emotional farewell to boxing.

His retirement comes after his unanimous defeat against Cuban fighter, Yordenis Ugas, back in August. Pacquiao’s camp hinted at retirement shortly after the loss.

His boxing exit became even more inevitable as the People’s Champ confirmed that he is eyeing to enter a bigger, more challenging ring: the Malacañang.

Pacquiao, who currently serves as a senator, announced that he is running for president in the 2022 national elections. He accepted his party, PDP-Laban’s nomination, and is running as its standard-bearer for the forthcoming polls.