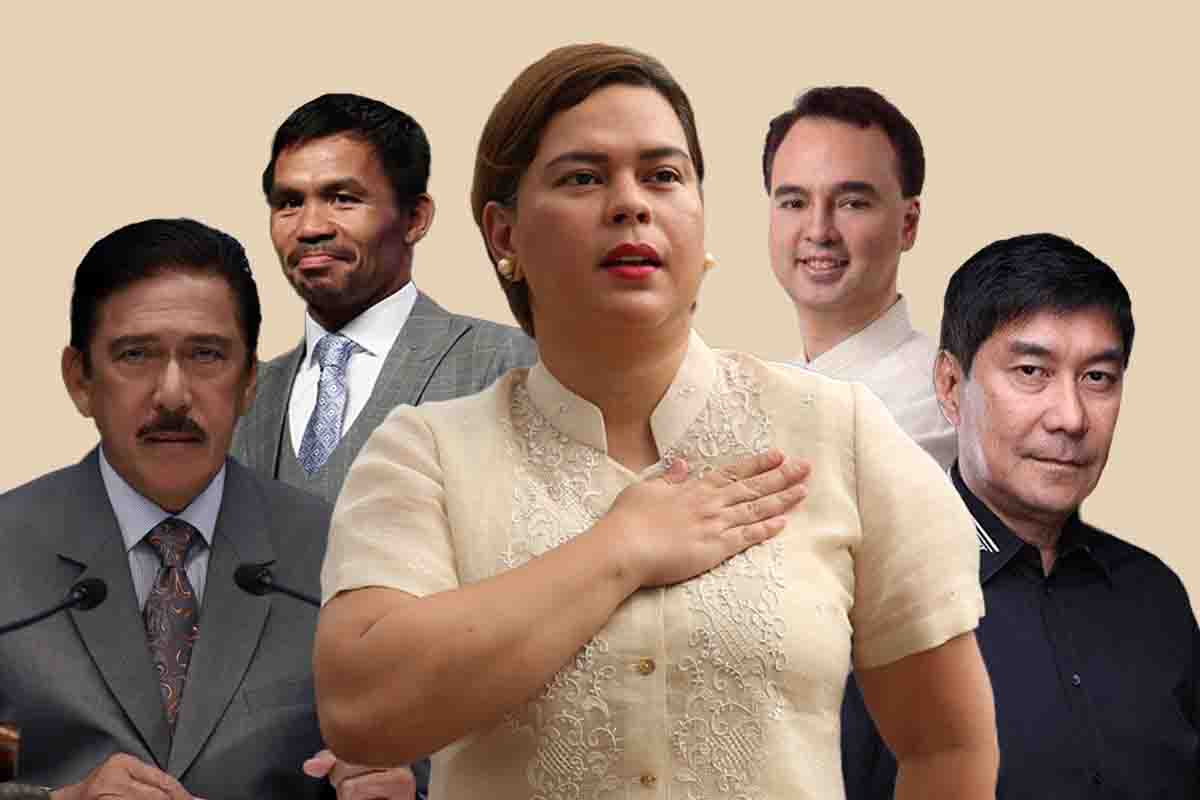 
The latest Pulse Asia Survey results released on Wednesday, September 29 show that Davao City Mayor Sara Duterte-Carpio remains the top pick to succeed his father as president of the Philippines.

According to the results of the survey conducted from September 6 to September 11, 2021, 20 percent of Filipino adults expressed support for the mayor, making her the most-preferred candidate. 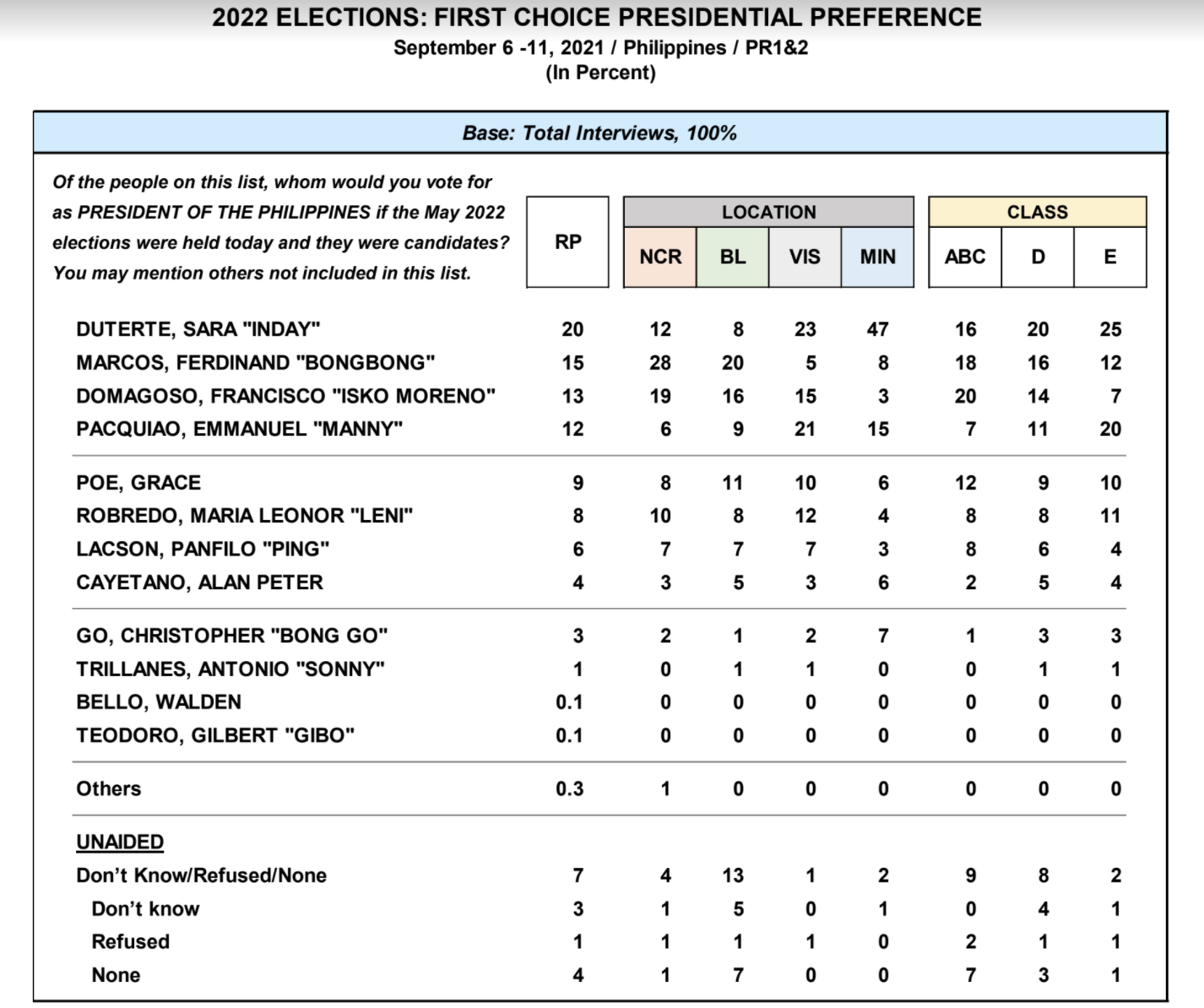 Mayor Duterte-Carprio earlier announced that she will not run for president after his father, President Rodrigo Duterte, accepted his party’s nomination to run for vice president. Instead, she will be running for reelection as Davao City mayor in the upcoming 2022 elections.

On the other hand, the Kilusang Bagong Lipunan (KBL) previously nominated former Sen. Marcos to be its standard bearer in the forthcoming national elections. He is yet to announce his decision.

Meanwhile, Senate President Tito Sotto is the top pick for vice president with a 25 percent score. Pres. Duterte came next on the list with 14 percent. Both Mayor Moreno and Marcos received 12 percent each, and Pacquiao and Senator Christopher “Bong” Go with 7 percent each. 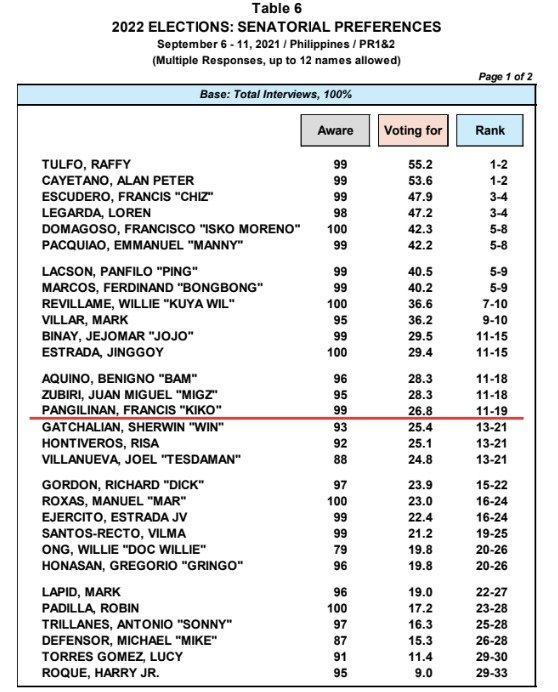