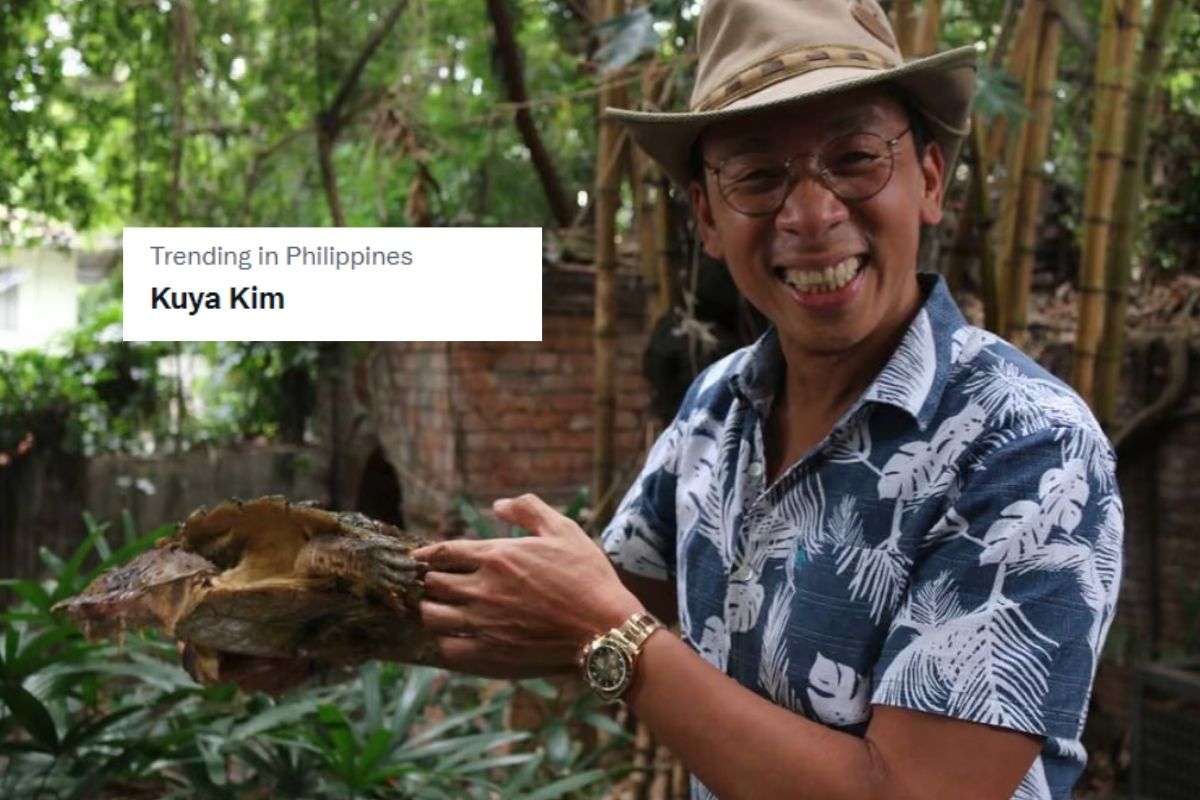 Kuya Kim is neither confirming nor denying the rumors of him transferring to the Kapuso network. Photo courtesy of Kim Atienza | SAGISAG PH


Kapamilya no more? It seems like ABS-CBN’s weather anchor and host Kuya Kim is transferring networks.

Circulating rumors say that ABS-CBN host and weather anchor Kim Atienza, or more famously known as Kuya Kim, will be transferring to GMA Network after 16 years of being a Kapamilya.

"The transition is real"

In his latest Facebook live, “Kuwentuhan with Kuya Kim,” the TV personality said he will make an important announcement on TV Patrol this coming October 1.

For the people who had been curious about the rumors and his plans for the future, he invited the viewers to tune in to his segment this upcoming Friday.

“The transition is real.” He added that he is currently experiencing a transition in his life where he surrenders everything through prayers.

“I will always be truthful to you,” he told his viewers, adding he cannot lie to his followers. “The period of transition is still ongoing,” he explained.

However, Atienza said he can neither confirm nor deny any of the circulating news.

At the rumors that he might be leaving the network he has been with for 16 years, Kuya Kim said he will accept the negative comments from people, as well as those who will unfollow him or no longer subscribe after he reveals or confirms the news.

In a writeup by Kapamilya Online World, GMA Network reportedly offered over five programs Kuya Kim will work on.

As Kuya Kim makes it to the top trending topics on Twitter, netizens shared their fair share of comments and well-wishes for the weatherman’s new career. After all, he had been a household name for quite a long time.

Kids-now-turned-adults grew up watching “Matang Lawin” as part of their Sunday routine, and we all had grown customed to him reporting what kind of weather we can expect for the following day.

Kuya Kim's transfer to GMA makes me sad. He's a science teacher to my elementary self. I guess he's also the best-known weather reporter. Awww Matanglawin :(

Let's look at this objectively

But someday, he will RETURN HOME to his FAMILY

kuya kim is transferring to gma. truly the end of an era, iconic figures of abs-cbn leaving the network is painful tbh.

He became the host of the well-loved weekly science-environmental educational “Matang Lawin” since 2008 and has since gained recognition.

Whether the news is real or not, Kuya Kim knows in himself that it’s the best decision, just like his saying goes: “Ang buhay ay weather-weather lang.”