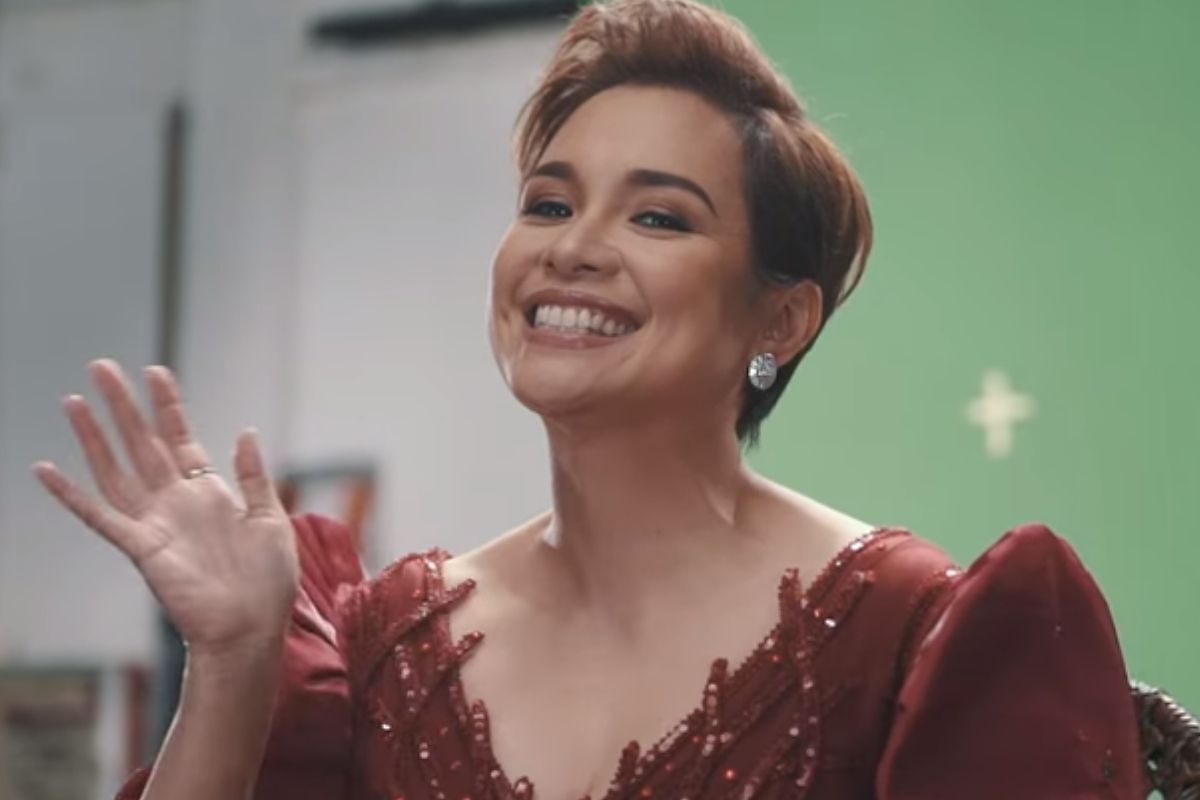 Salonga shared the joyful news and her excitement on her Instagram account Monday evening, sharing a collaged photo of her together with the rest of the ‘mother’ cast.

“The moms have descended upon the town of Millwood! And we have secrets and lies of our own (can’t let the children have all the fun)!” Salonga wrote in the caption.

“So excited to be part of the cast of Pretty Little Liars: Original Sin,” she added.

According to a report by Deadline, the “Pretty Little Liars” spin-off is a present-day iteration of the well-known series that ran from 2010 to 2017, from Roberto Aguirre-Sacasa, Lindsay Calhoon Bring, Alloy Entertainment, and Warner Bros TV.

It is said that Lisa Soper will helm the first two episodes. The reboot will be based on the bestselling books authored by Sara Shepard will introduce a new story and new characters, wherein a new generation of ‘disparate’ teen girls, who are the brand new set of Little Liars, will find themselves tortured by unidentified Assailant and made them pay for the secret sin their parents committed twenty years ago.

Lea will play the role of Elodie, the overbearing mother of Minnie (to be played by Malia Pyles), who works overtime to keep her child safe due to the trauma from Minnie’s childhood.

The release date for “Pretty Little Liars: Original Sin” and other details have yet to be announced.