The house that inspired "The Conjuring" is up for sale for $1.2M or over 61M pesos 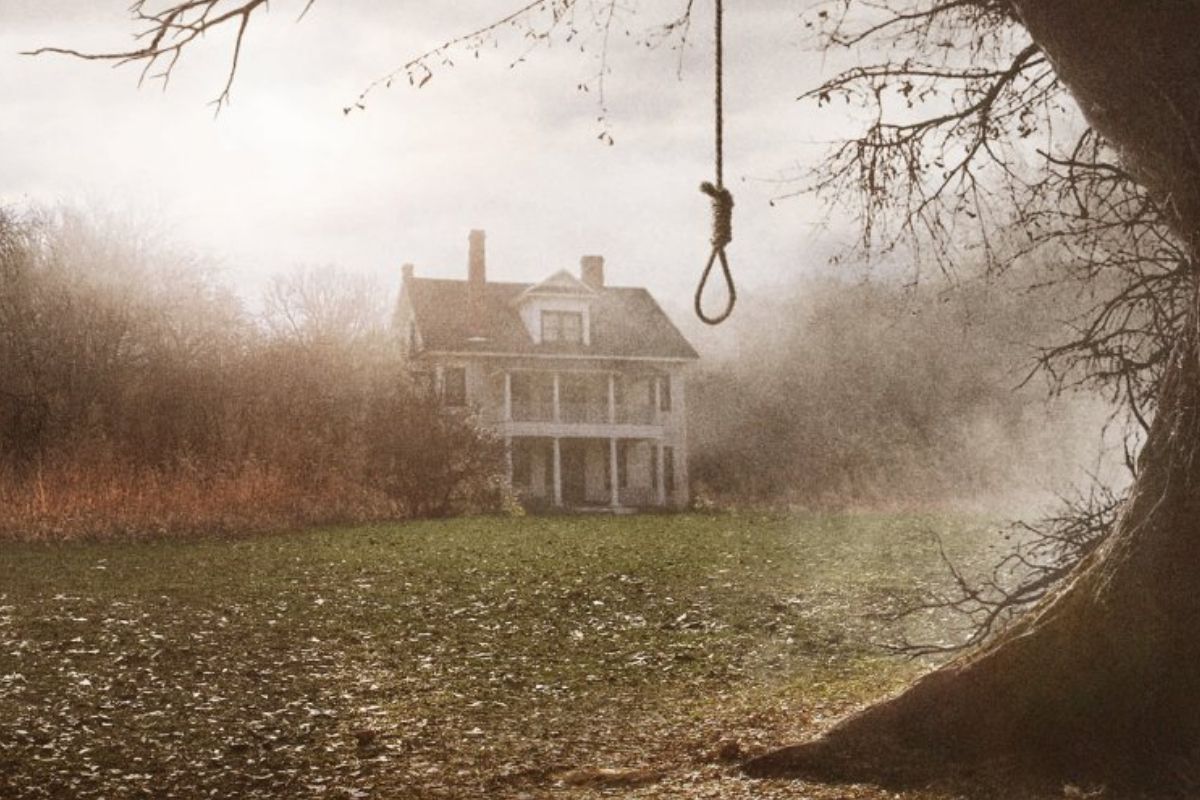 he real-life house in “The Conjuring” franchise is up for sale. Photo courtesy of Warner Bros. Pictures | SAGISAG PH


If you’re a huge fan of “The Conjuring” franchise and you have over 60 million pesos to spare, then maybe you’d love to be the next owner of the real-life “The Conjuring” house.

The real-life haunted house from the famous horror franchise “The Conjuring” is being sold for $1,200,000, the real estate firm Mott & Chace Sotheby’s International Realty announced in a press release.

Found in 1826, the house that inspired the famous horror franchise is also one of the most well-known haunted houses in the United States.

The 3,000 square-foot farmhouse property located in Burrillville, Rhode Island is believed to be haunted by the presence of Bathsheba Sherman, who resided in the house in the 1800’s.

“To this day, countless happenings have been reported. The chilling stories, incidents, and recollections of residents and visitors of the property have been told in dozens of media productions including books, movies, and television shows,” the press release read.

One of the most well-known stories revolved around the Perron family who reported disturbing phenomena of hauntings in 1971, such as whispers, visualizations, and a full-body possession in a seance with Ed and Lorraine Warren, the paranormal investigators who helped the family investigate on the weird occurrences. The disturbing events on record served as the inspiration for the James Wan-directed hit 2013 horror film.

In 2019, the property was bought by Cory and Jennifer Heinzen, who also claimed to have experienced unusual occurrences, including “doors opening and closing on their own, footsteps, knocking [and] disembodied voices,” as they’ve told The Independent.

The property listing also stated that the Heinzen’s have transformed the fully functioning farmhouse in Harrisville into a thriving paranormal hotspot where paranormal researchers, ghost hunters, and the like can book a stay overnight, hold day events, as well as tours to explore the place themselves.