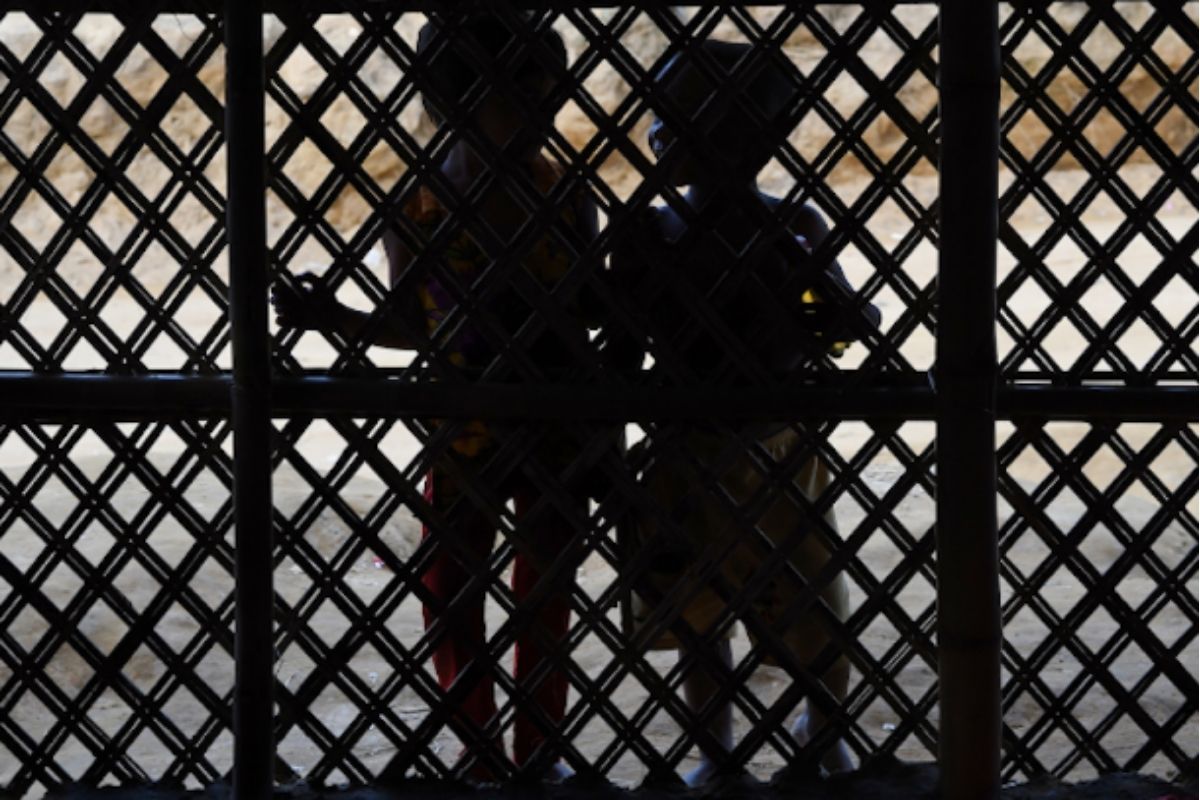 
The Senate gave its final nod to a bill criminalizing a sexual act between an adult and a minor 16 years old and below.

With 22 senators voting in favor and one in abstention, Senate Bill No. 2332 was approved on the third and final reading on Monday, September 27. The bill amends the Revised Penal Code and Republic Act 7610 or the Special Protection of Children Against Abuse, Exploitation and Discrimination Act.

Under the measure, the age of determining statutory rape is raised from 12 to 16 years old. This means sexual activity between an adult and a minor aged 16 and below is considered rape whether or not the minor gave consent.

The bill also expands the definition of regard that both men and women can be charged with rape and the sexual orientation of the offender does not matter.

"Rape is a very violent crime, especially when performed against a minor. It is important that we amend the old law which clearly states that it applies to certain individuals, for women, for example, and not for men or for gay personalities," said Senator Richard Gordon who chairs the Senate Committee on Justice and Human Rights.

Senator Koko Pimentel is the lone lawmaker to vote abstain to the bill. In his explanation, Pimentel questioned the “sweetheart defense” which makes an exemption if the offended party is over 13 but not above 16.

During the interpellation, senators agreed young couples aged 16 and below with an age gap of not more than three years will be exempted from criminal liability. This, however, will not apply if the offended party is 13 or below.

“This gives the impression that although we say it is bad, in fact it is a criminal offense to have sex with a minor sixteen (16) years of age and below, but if the age gap of the parties is not more than three (3) years and the act is consensual, then it is okay to have sex,” the senator explained.

Pimentel hopes the phrase can be revisited during the bicameral conference meetings.