This university in Canada offers classes on legendary rap, R&B icons Drake and The Weeknd 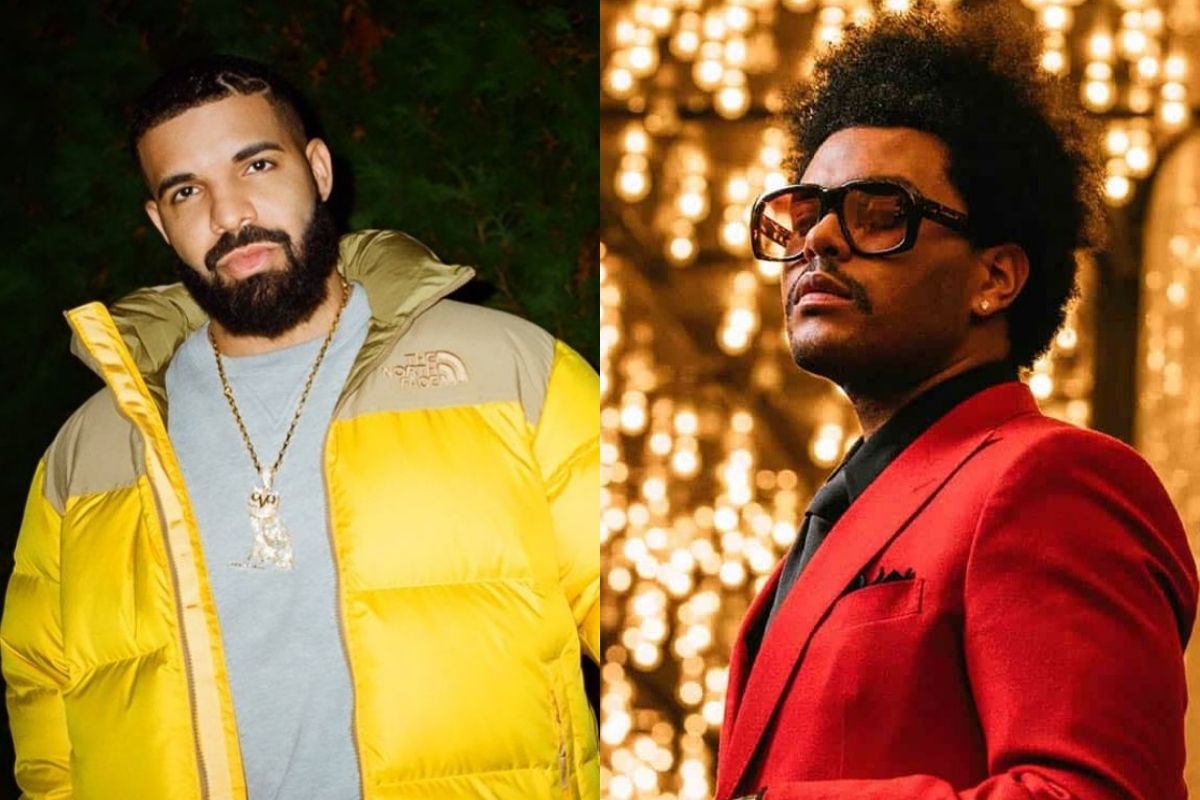 R&B buffs, here’s a great chance to sharpen your rap and R&B knowledge! Photo courtesy of DRAKE (@champagnepapi) on Instagram and The Weeknd (@theweeknd) on Twitter | SAGISAG PH


The class is in session about the Drake and The Weeknd.

How lucky is it for undergraduate students at this university in Canada who’d get the chance to study about Drake and The Weeknd?

The course, officially called “Deconstructing Drake & The Weeknd,” will be taught at Ryerson University’s The Creative School, and will be offered in the Winter semester starting January 2022.

According to Ryerson professor-in-residence Dalton Higgins, who will be teaching the class, it aims to boost the hip-hop pedagogy in the academe through studying and delving into the lives, respective careers, and musical prowess of the Toronto-born artists.

Rap and R&B buffs surely are going to have the best times of their lives with this course offered by Ryerson University!

“It’s time to get our Canadian rap and R&B icons recognized and canonized academically,” professor Higgins added, saying that it is critical for scholars, historians to examine the Toronto music scene that gave birth to Drake and The Weeknd, and helped create the conditions rot the two artists to become ‘mega-successful.’

When asked why Drake and The Weeknd were the artists they chose, Higgins cited the fact that American college campuses offer over 300 hip-hop courses being taught about artists like Beyoncé, Jay Z, or Outkast. He also added that several Ivy League universities, including Harvard and Cornell-two of the biggest universities in America-have embraced hip-hop education. So, Higgins said, they can also do it in Canada.

The one-of-a-kind class will be offered as one of the flagship courses for The Creative School’s Professional Music BA program. According to the university, it is Canada’s “first transdisciplinary professional music undergraduate program.”

Would you take this class?