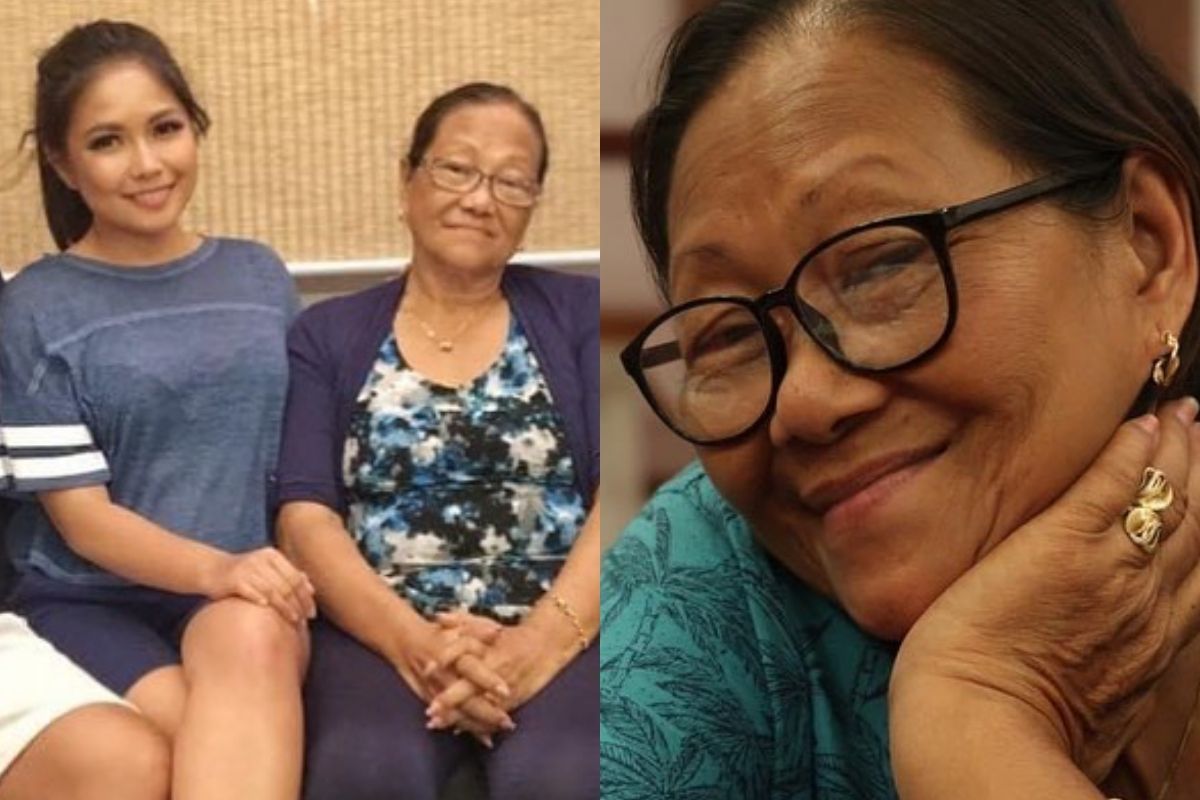 
Singer-hitmaker Yeng Constantino bid farewell to her mother through a series of photos she posted on her social media Sunday night.

The singer announced the news on her social media pages Instagram and Facebook on Sunday night, September 27.

“Paalam, Mama (praying emoji),” Constantino simply captioned her post containing a set of photos of her mom together with her and their family.

Yeng did not reveal the cause or any details about her mother’s death.

Fellow celebrities such as Ogie Alcasid, KZ Tandingan, Jay R, Kyla, and Vhong Navarro, friends, and fans filled the comments section of her social media posts with prayers and condolences for her deceased mother.

In an episode on “Magandang Buhay” in 2016, Constantino revealed how she didn’t initially come from a rich family. However, she praised her parents for not making her feel as if they were not well-off.

Calling her mother ‘raketera ng taon,” Yeng shared how she took on multiple jobs such as doing the laundry, selling fish and meat, or even merienda to help his father who’s a librarian and sustain the family’s needs.