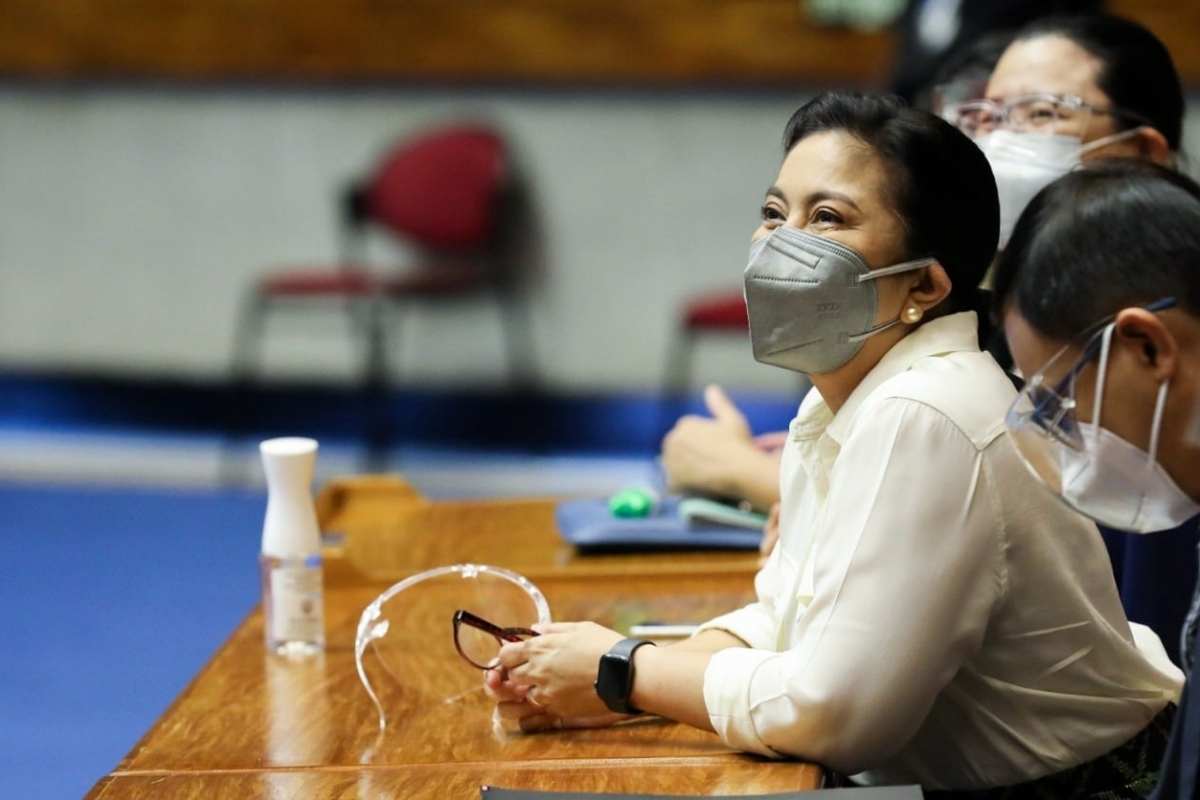 
Vice President Leni Robredo is still hoping to unify the opposition for the 2022 national elections, noting she will decide on her electoral plans by October 8, the last day of filing of certificate of candidacy.

The vice president said that she will continue to pursue unification with other opposition candidates as long as their communication lines are open. She noted that the opposition would benefit better by unifying and having a smaller number of presidential candidates.

Robredo said that the determining factor in her filing of candidacy is if it would help prevent the return of the Marcoses in power and stop the current kind of governance.

Robredo has reportedly been in talks with several candidates in the past weeks. Several groups have pushed the vice president to decide on her candidacy.

Sen. Antonio Trillanes also urged Robredo to decide soon, adding that Magdalo is ready to fill in in case she does not run for the chief executive post.