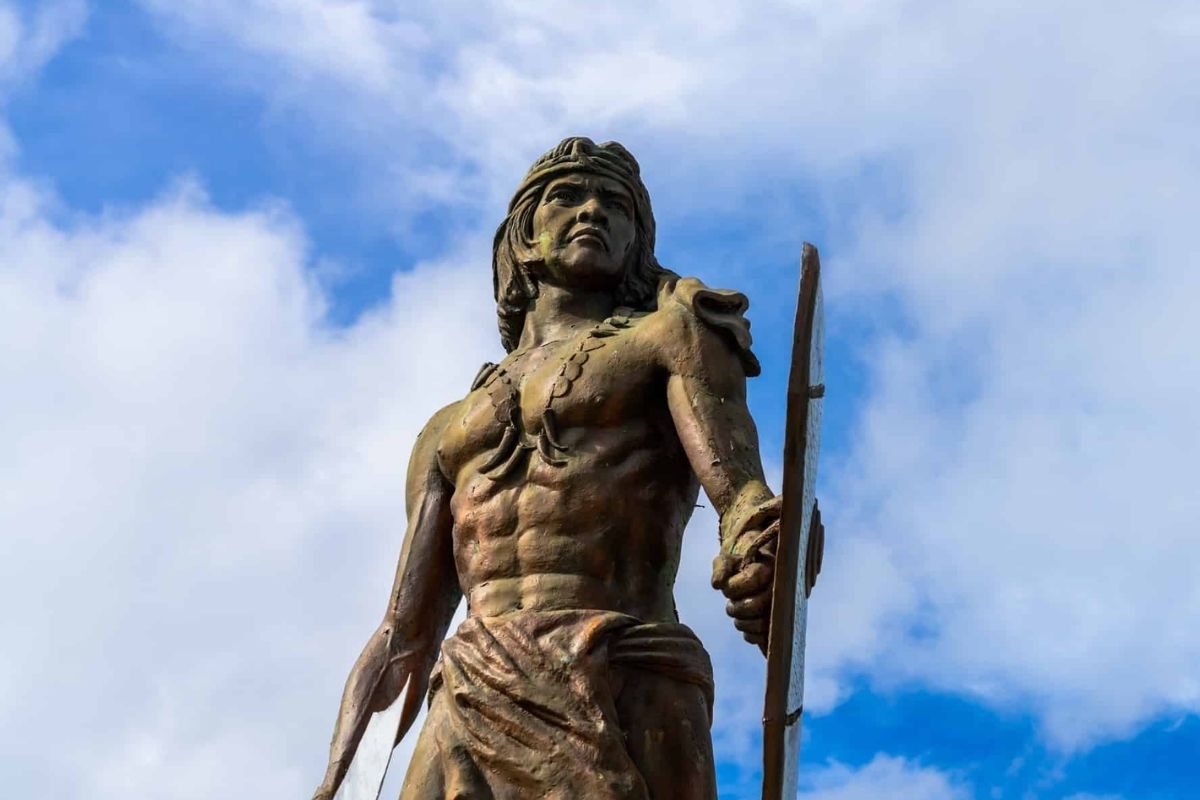 
Tourists may visit Cebu’s famous spots again by the end of October.

As the government targets to fully vaccinate 99 percent of Cebu's tourism workers, tourism destinations on the island may soon be fully opened to tourists by the end of October.

National vaccine czar secretary Carlito Galvez Jr. said it is possible since at least 50 percent of the workers in the tourism sector in the three biggest cities of Cebu, Mandaue, and Lapu-Lapu were already vaccinated.

According to Tourism Secretary Bernadette Romulo Puyat, the vaccination of tourism workers in Cebu is among the government's priorities as the province is considered one of the country's top tourist destinations.

The tourism secretary joined secretary Galvez, and Deputy Chief Implementer Secretary Vince Dizon and in Cebu last Friday for the ceremonial vaccination of tourism workers at the Oakridge Business Park in Mandaue City.

Puyat said the ceremonial vaccination was particularly held in Cebu to highlight the importance of the province in the Philippines’ tourism industry.

She said vaccination is the only way tourism can restart and help the economy bounce back to life. Cebu will have an allocation of 20,000 COVID-19 vaccine doses weekly, which will solely be for tourism workers. Not only tourism workers working in hotels will be covered, but also workers in airports, restaurants, and drivers, among others.