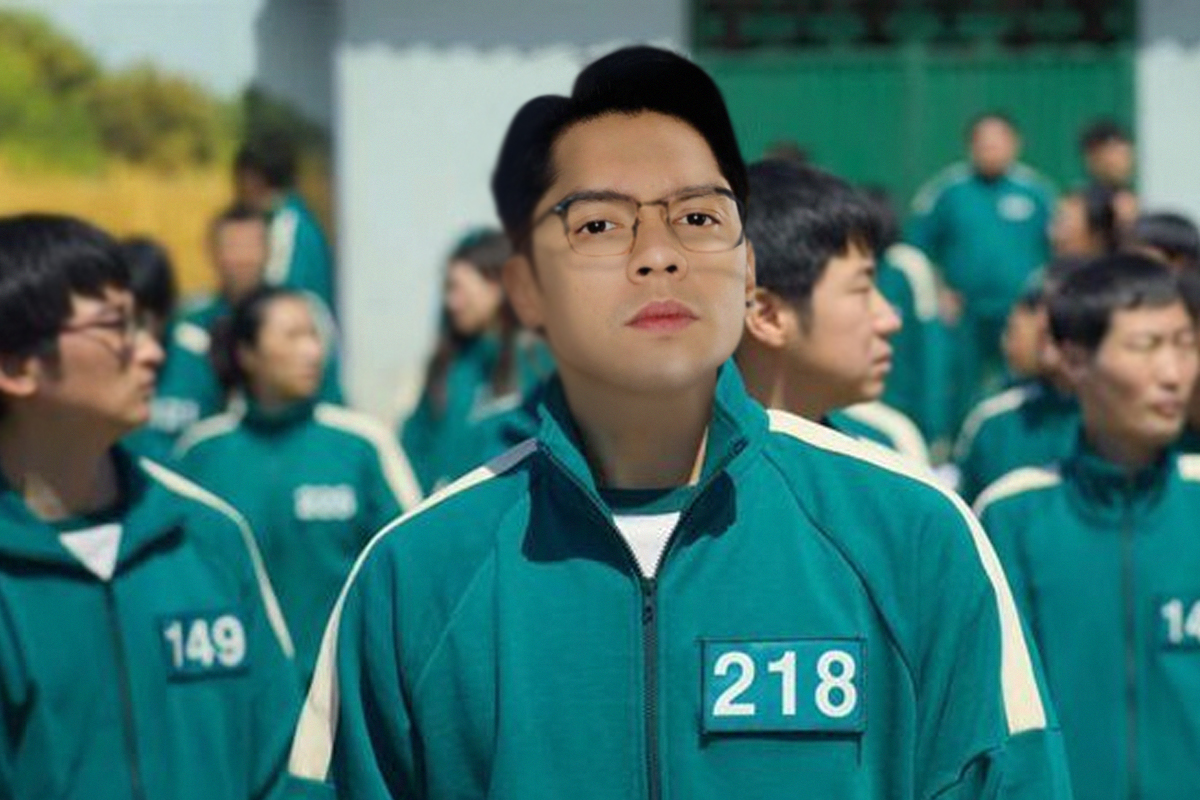 
Filipino actor Carlo Aquino almost became part of the hit Korean series “Squid Game” but failed to make it due to travel restrictions.

On Instagram, Aquino shared about the handwritten letter he received from Hwang Dong-hyuk, the show’s writer-director.

The letter read: “Dear Carlo, Thank you for your efforts. Looking forward to working with you in the near future.”

“This was supposedly a role for #Squid Game,” the actor wrote on the post. He also added a crying emoji.

While Aquino did not disclose the reason behind the cancellation of his casting, his sister in law, Beatriz Candaza, said that it was due to travel restrictions caused by the Covid-19 pandemic.

“Squid Game” is a nine-episode South Korean survival drama series starring Lee Jung-jae, Park Hae-soo and Wi Ha-joon. It  tells the story of a group of people who risked their lives playing mysterious children's games in hopes to win the prize money of 45.6 billion won (around P1.96 billion). It was released on September 17.

Aquino would have been the second Filipino to appear in the series, together with actor Christian Lagahit who played player 276 in the series.