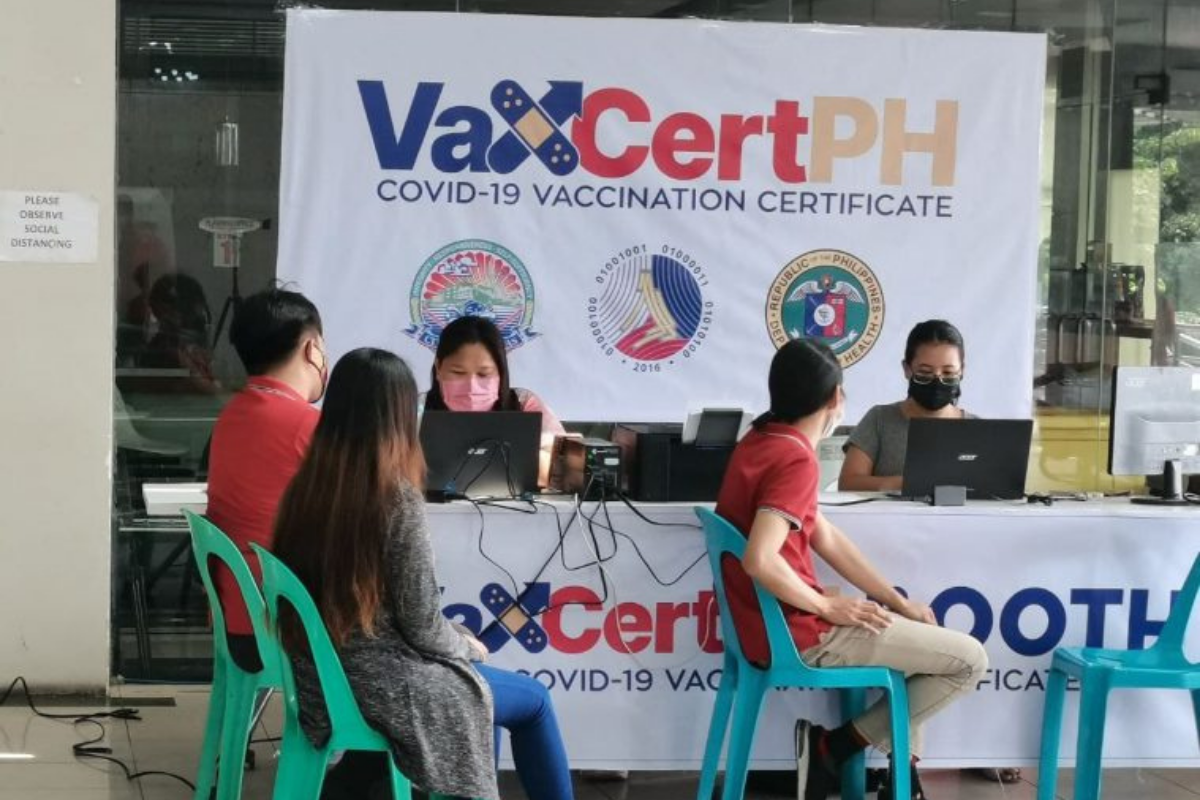 
It will soon be released as a mobile app.

According to an official of the Department of Information and Communications Technology (DICT), the government has released a total of 138,000 digital COVID-19 vaccine certificates since it was launched earlier this month.

During a public briefing, DICT Undersecretary Manny Caintic mentioned that they received more than half of the 225,000 requests nationwide.

Caintic added that the VaxCertPH was launched initially in the National Capital Region and in Baguio City wherein booths were set up for the documentation process.

Booths will now be available in Central Luzon, Calabarzon, Metro Cebu, and Davao Region this week.