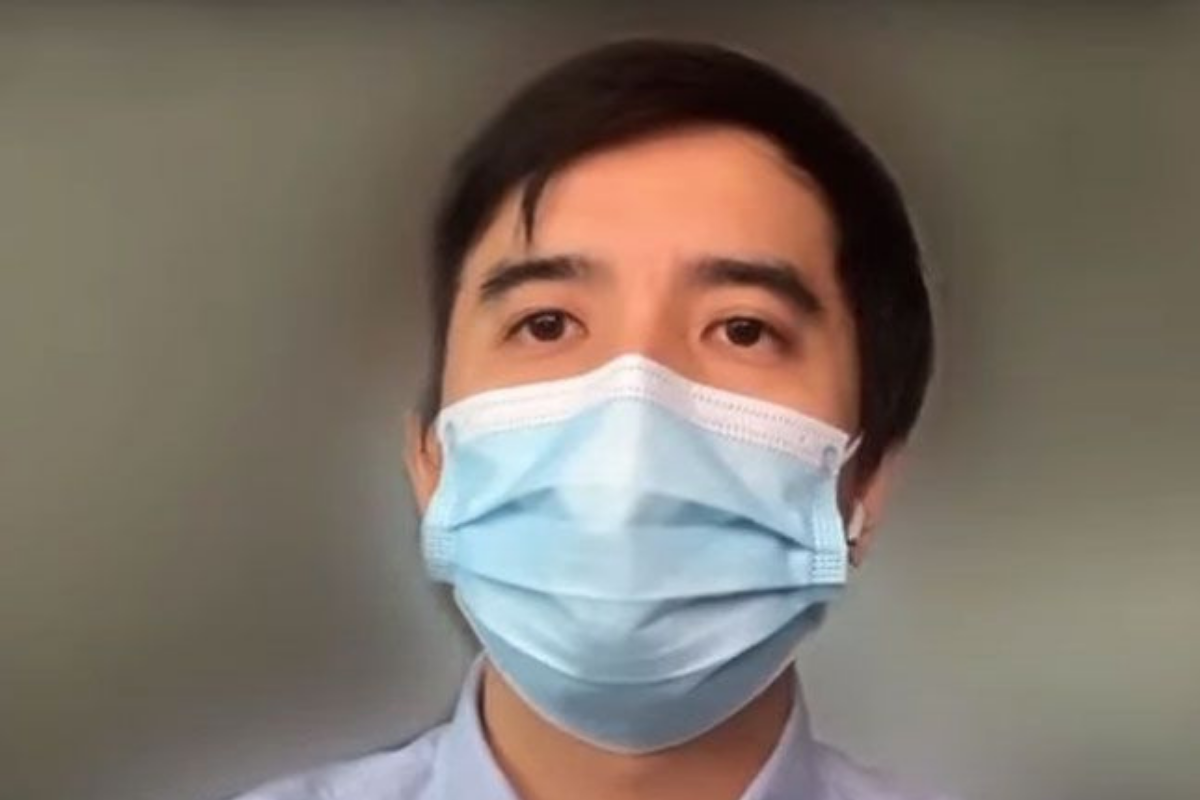 Pharmally Exec during the hearing. Photo Credits: Senate of the Philippines


Earlier, committee members have been angry at the Pharmally executive for being "evasive" during hearings.

The Senate Blue Ribbon Committee signed the order to transfer Pharmally director Linconn Ong to the Pasay City Jail. He allegedly lied during the hearing over the allegedly overpriced COVID-19 supplies.

Gordon said, "You lie and you steal from our people, you're gonna pay.”

He also requested committee secretariat director-general Rodolfo Quimbo to send a letter to the Singaporean Minister for Finance stating how, "we're having a hard time in this country because some Singaporeans...crafted to make sure that money was produced from somewhere and they were able to get a lot of resources of the Philippines that should otherwise go to the Filipino people," Gordon said.

Earlier, committee members have been angry at the Pharmally executive for being "evasive" during hearings.