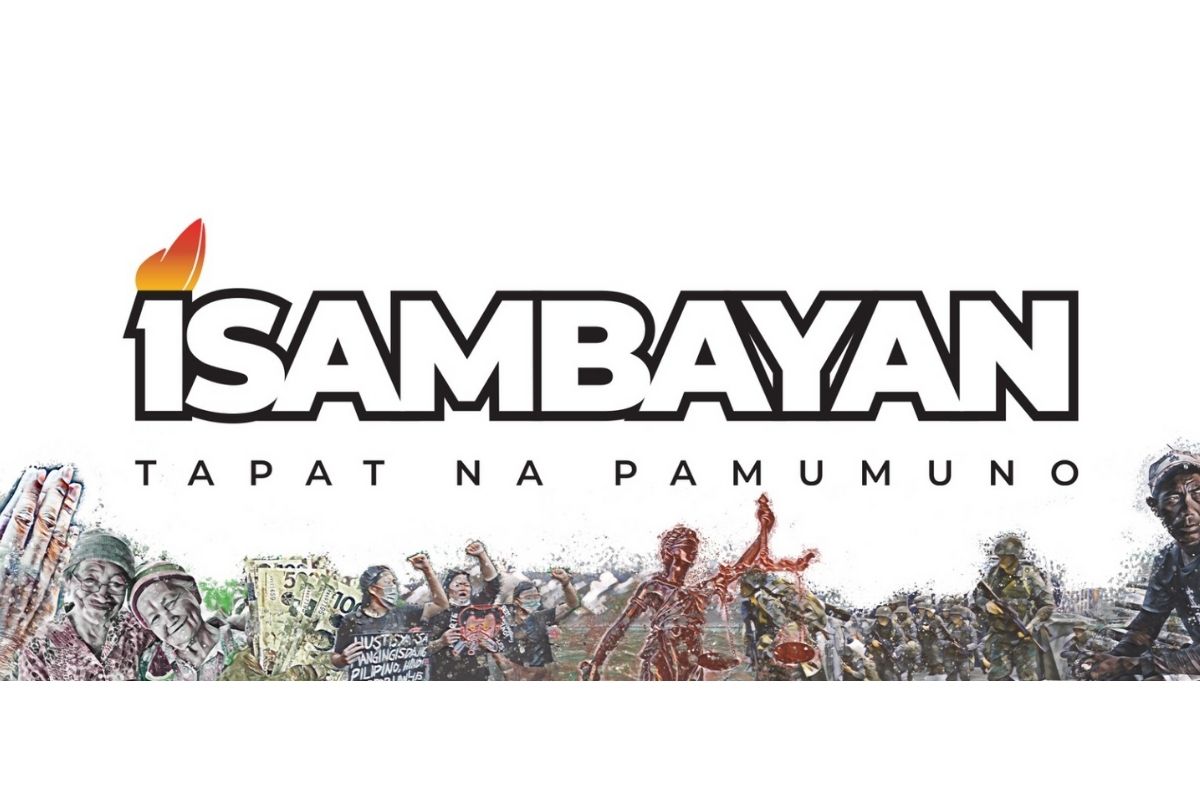 “For 1Sambayan, our target date to announce our presidential candidate is the end of this month. But of course, something might come out like there might be a rush of renewed hope for a unity ticket,” Carpio said.

According to Carpio, 1Sambayan’s selection process involves internal surveys which will also be combined with polls from SWS and Pulse Asia. The coalition is also considering the potential candidate’s track record, competence, patriotism, and vision for the future.

Among those who accepted to be part of 1Sambayan’s selection process are vice president Leni Robredo, Manila Mayor Isko Moreno, and Senator Antonio Trillanes IV.

“But we are also including in our survey those who have not accepted like Manny Pacquiao and Ping Lacson because they have announced (their presidential candidacy) and we are precisely consulting our members,” Carpio said.

He added that unity talks with potential opposition candidates will continue even after some candidates have already announced their bids. Currently, Senators Lacson and Pacquiao, as well as Mayor Moreno have declared their candidacy.