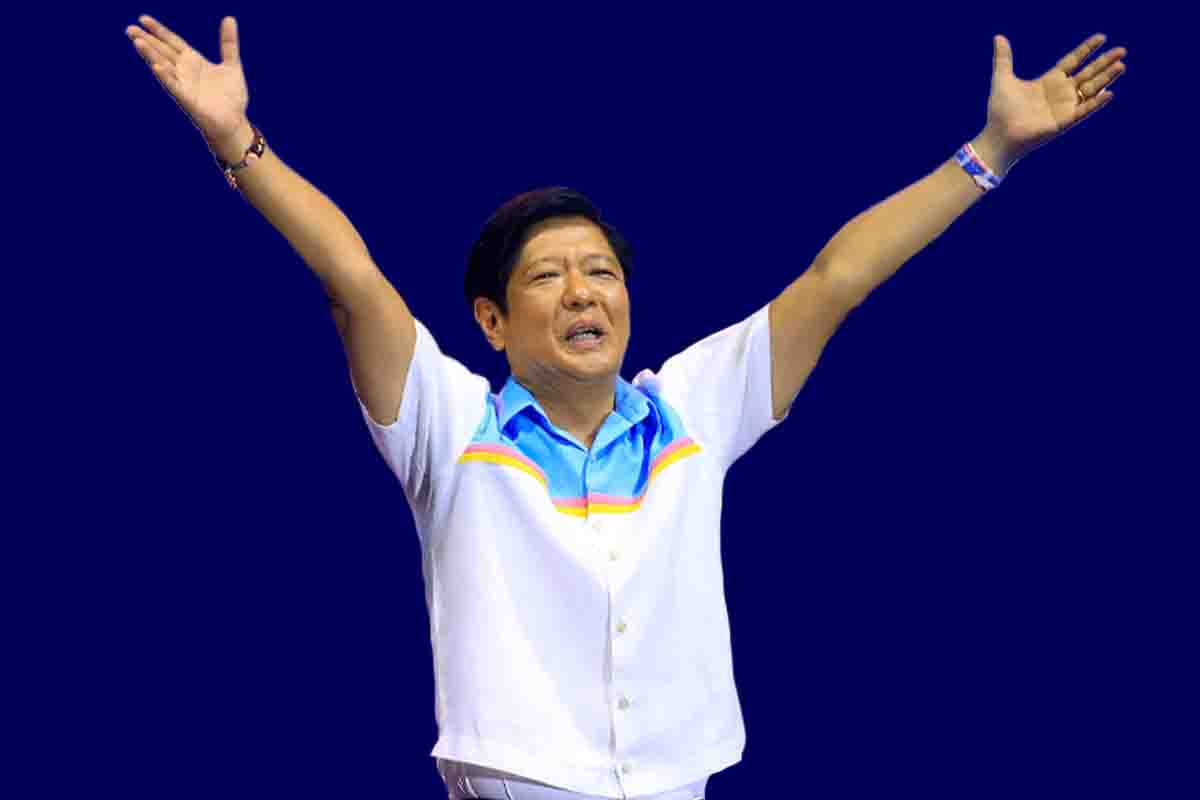 The Kilusang Bagong Lipunan (KBL) has nominated former Sen. Ferdinand “Bongbong” Marcos Jr. to be its standard bearer in the forthcoming national elections.

KBL, a political party founded by late president Ferdinand Marcos Sr., said that BBM "was highly nominated" as the party's official President bet and that he "was unanimously approved by the officers and members of the" party.

If Marcos approves, it will be his first attempt to run for the highest electoral post in the country and follow his late father’s footsteps.

Will you vote for BBM?