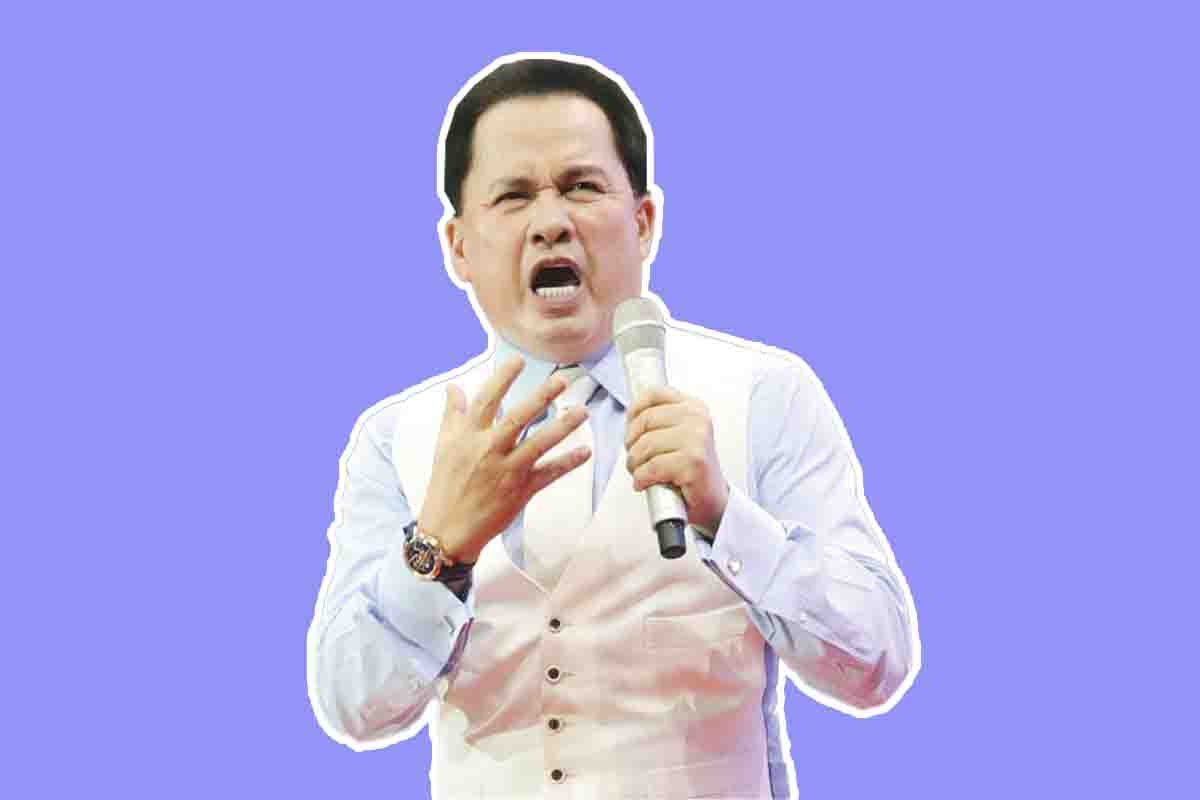 Quiboloy to run for President if no candidate is strong enough to replace Duterte. | SAGISAG PH

Kingdom of Jesus Christ church leader Pastor Apollo Quiboloy, the self-anointed Son of God, said that he will be forced to run for president if there will be no candidate strong enough to replace President Rodrigo Duterte.

He made the statement after Sen. Manny Pacquiao, who recently launched his presidential candidacy, remains uninterested in having a public debate with him. In response, the boxing champ-turned-senator on September 14 filed a P100-million cyber libel case against Quiboloy  for spreading “fabricated” claims against him.