PAGASA: 5 to 8 ‘destructive' tropical cyclones may enter PH from October to December 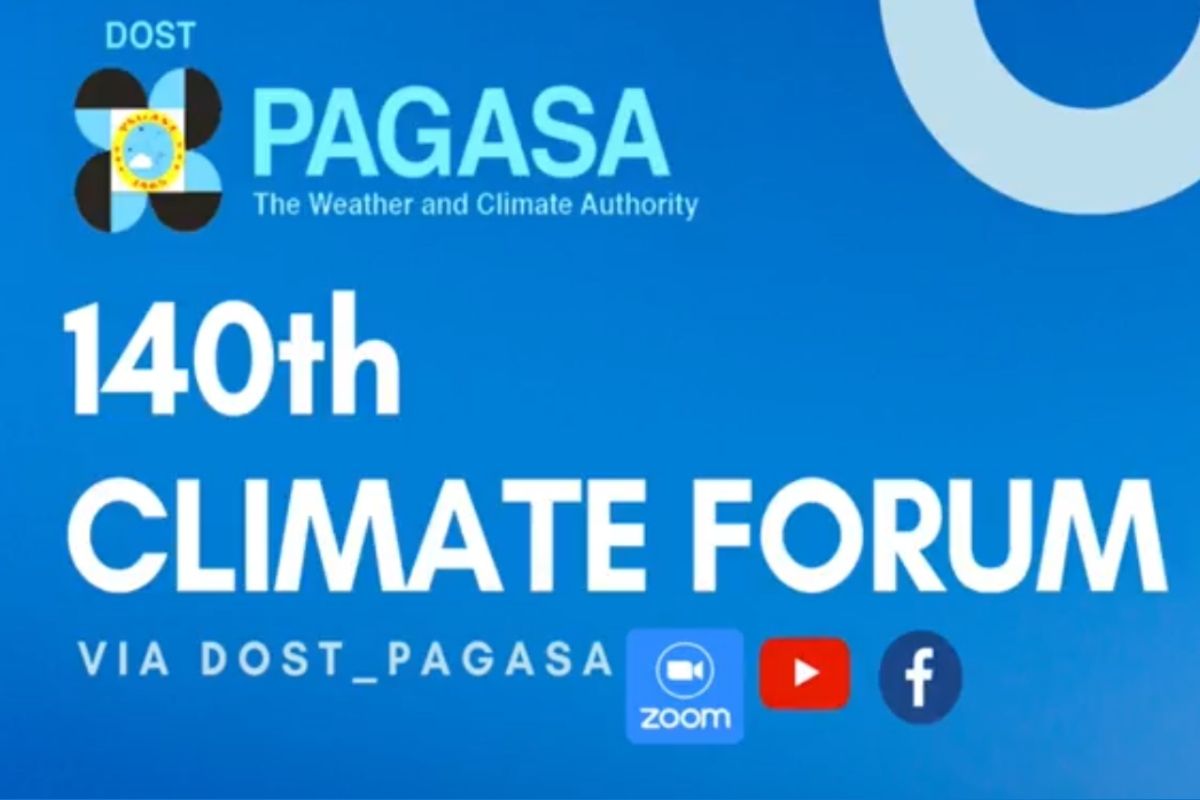 PAGASA’s 140th Climate Outlook Forum was held on September 22, 2021, Wednesday, where the state weather bureau discussed the country's climate situation, as well as weather predictions for the remaining months of 2021 until 2022. Photo courtesy of DOST-PAGASA on Facebook | SAGISAG PH


Before the year ends, the country may expect five to eight more cyclones to enter the country.

Meanwhile, the months of January, February, and March next year may either have one cyclone each, or none at all. 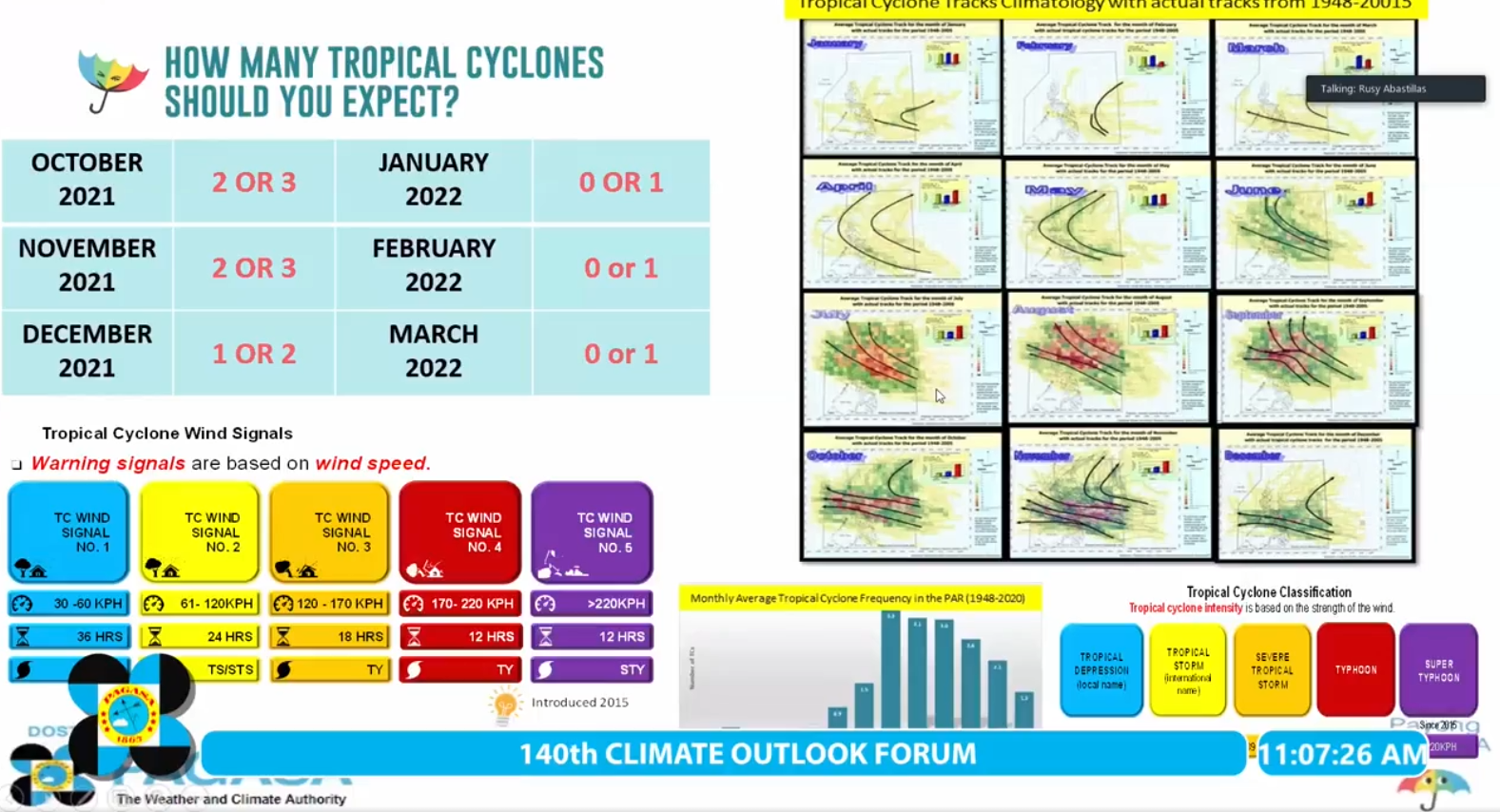 They advised people to prepare for the cyclones, as they are observed to be the destructive ones because they cross our landmass.

According to the forecaster, weather disturbances from the months of October to March crossed southern Luzon, Visayas, and Northern Mindanao.