Fantastic Beasts 3 gets official title, release date; Here’s what we know so far! 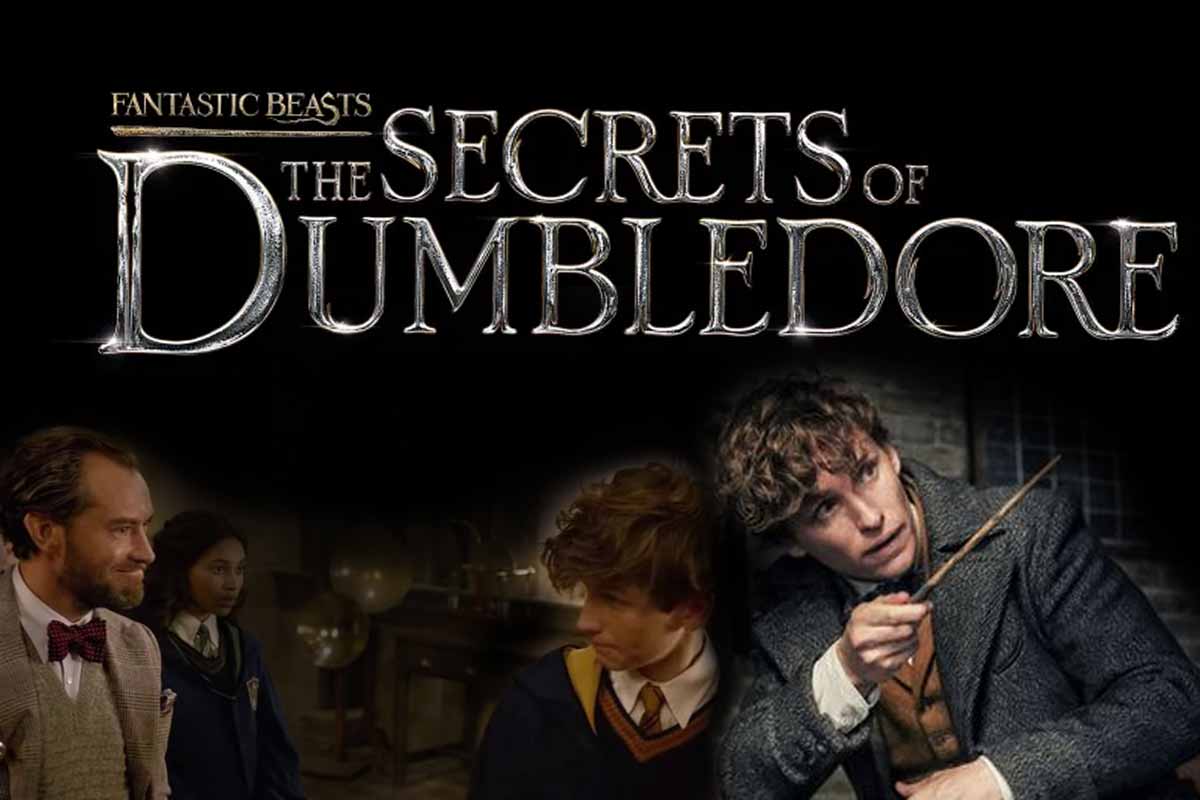 
Mark your calendars! The third Fantastic Beasts movie is finally dropping on April 2022!

installment for the Fantastic Beasts franchise finally got its official title and release date!

Warner Bros. Pictures on Wednesday, September 22, confirmed https://www.wizardingworld.com/news/fantastic-beasts-secrets-of-dumbledore-to-be-released-globally-april-2022 that the upcoming film’s official title will be “Fantastic Beasts: The Secrets of Dumbledore.”

Newt Scamander is off to a new adventure and up for new challenges. Here’s what we know so far!

Several characters from the first two Fantastic Beasts films are set to reprise their role for the third movie, including Eddie Redmayne as Newt Scamander, Jude Law as Albus Dumbledore, Alison Sudol as Queenie Goldstein, Katherine Waterston as Tina Goldstein, Ezra Miller as Credence or Aurelius Dumbledore, and. Dan Fogler as Jacob Kowalski.

Actor and comedian Jessica Williams, who briefly appeared in “Fantastic Beasts: The Crimes of Grindelwald,” is set to return as Ilvermorny professor Eulalie ‘Lally’ Hicks.

‘Star Wars’ and ‘Hannibal’ star Mads Mikkelsen is set to take over the role of the Dark wizard, Gellert Grindelwald, who was previously played by Johnny Depp.

It was previously known that Warner Bros. Pictures asked Depp to withdraw from his role as Grindelwald following the accusations of domestic violence on his now ex-wife, Amber Heard, which he has denied.

The news of Mikkelsen taking over the antagonist role was revealed in late November last year.

It seems like we’ll be getting a glimpse of Professor Albus Dumbledore’s secrets. Prior to being the headmaster of Hogwarts in the ‘Harry Potter’ series we all came to know, the professor faced the powerful Dark wizard of earlier times, Gellert Grindelwald. He sought the help of Magizoologist Newt Scamander to lead a brave team of wizards, witches, and one brave Muggle.

Read the sneak peek of the plot below!

“Professor Albus Dumbledore knows the powerful Dark wizard Gellert Grindelwald is moving to seize control of the wizarding world. Unable to stop him alone, he entrusts Magizoologist Newt Scamander to lead an intrepid team of wizards, witches and one brave Muggle baker on a dangerous mission, where they encounter old and new beasts and clash with Grindelwald’s growing legion of followers. But with the stakes so high, how long can Dumbledore remain on the sidelines?”

It will be executive produced by Neil Blair, Danny Cohen, Josh Berger, and Courtenay Valenti. The screenplay is penned by  J.K Rowling and Steve Kloves.

“Fantastic Beasts: The Secrets of Dumbledore” will hit cinemas globally on April 15, 2022, and potentially earlier in awesome international markets.

The film was originally slated for release in July 2022 but was moved a few months earlier than planned, and it comes as a treat for all anticipating fans out there!

Who's excited for “Fantastic Beasts 3: The Secrets of Dumbledore”? Check out the mini teaser Warner Bros posted on their Twitter account!