Neri Colmenares to run for senator in 2022 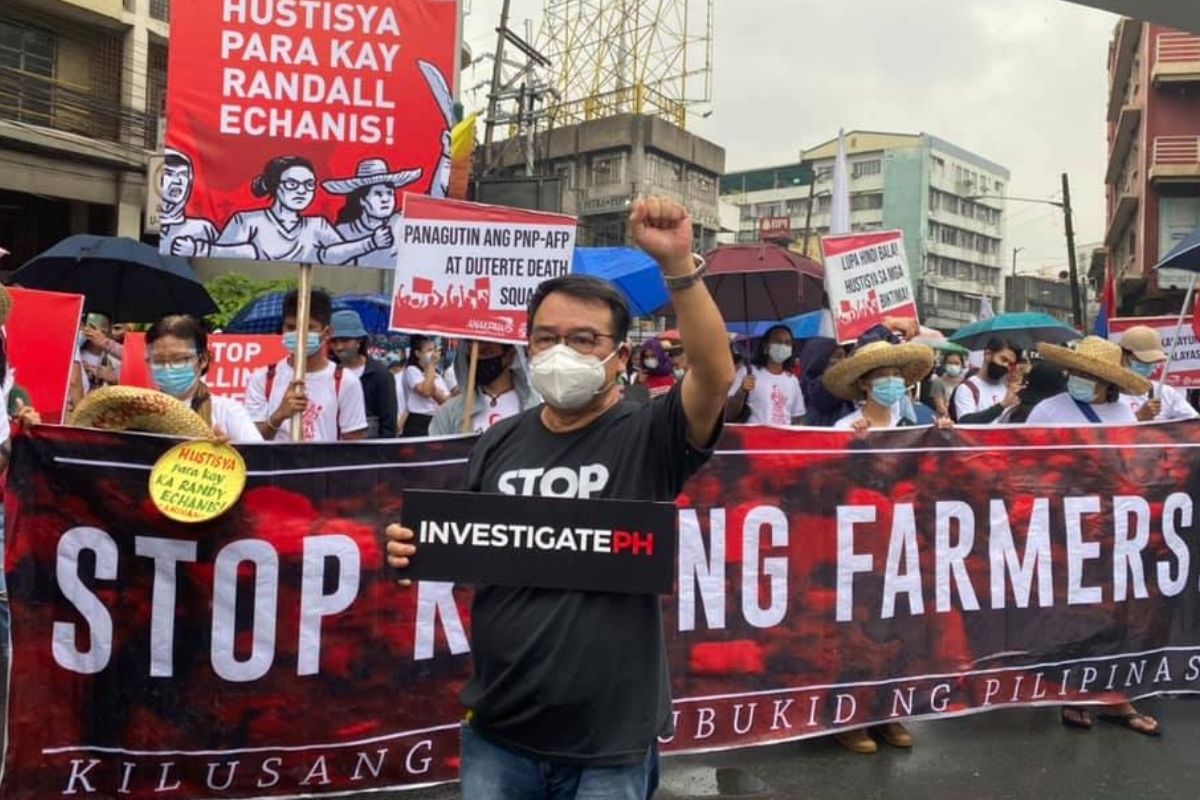 
Former Bayan Muna party list representative Neri Colmenares confirmed on Thursday, September 23, his plans to vie for a seat in the Senate in the 2022 national elections.

In an interview with ANC, Colmenares said the Makabayan Coalition endorsed his candidacy.

"The officers and leaders of Makabayan have decided that I should run, and I will run," he said.

He is a staunch critic of the Duterte administration and was part of the “Manlaban sa EJK'' coalition of lawyers. Colmenares represented the families of the victims of extrajudicial killings in the time of the government’s war on drugs.

He also bid for senatorship in 2019 but was unsuccessful.