Immigration on the lookout for Julian Ongpin 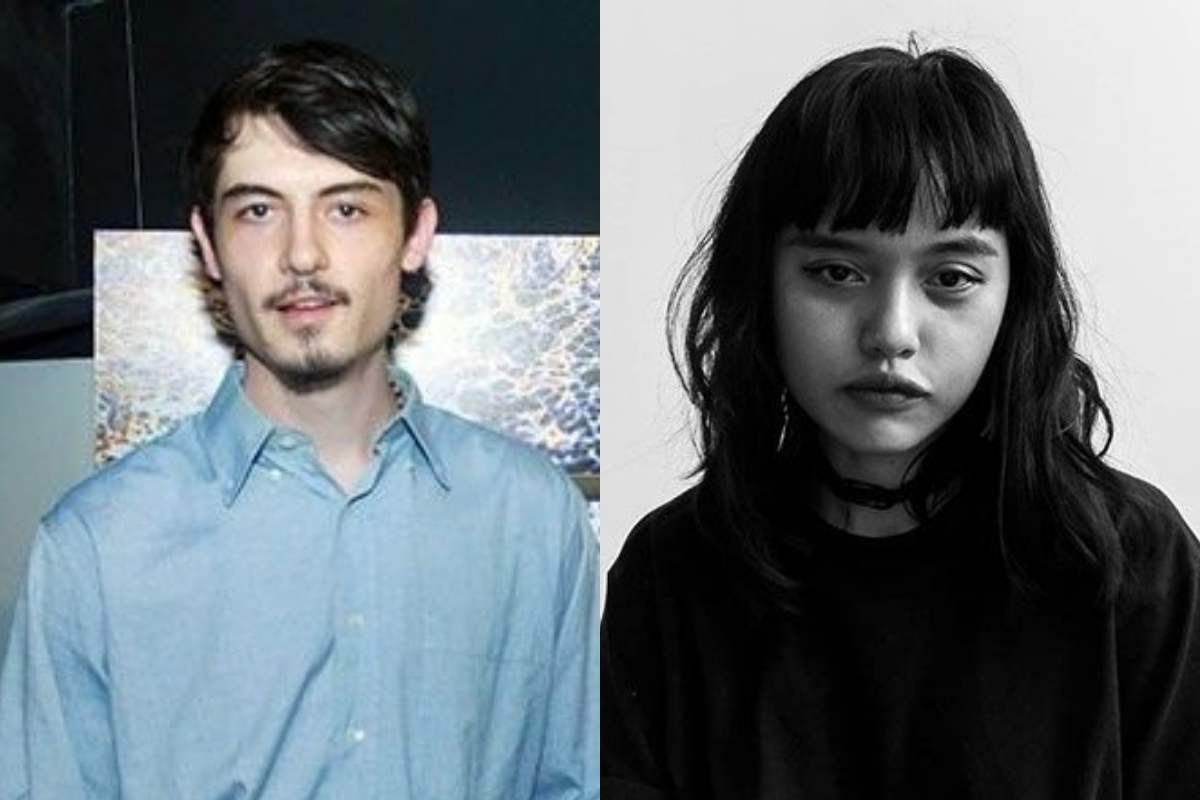 
Julian Ongpin, the last companion of late artist Bree Jonson who was found unconscious in a hostel in La Union, has been included in the Bureau of Immigration’s lookout bulletin.

Immigration Commissioner Jaime Morente confirmed that the agency is monitoring Ongpin for possible attempts to leave the country after the Department of Justice (DOJ) released an Immigration Lookout Bulletin Order (ILBO).

“His name has been included in our derogatory database, and we are monitoring his border movement,” Morente said. He added that immigration officers across the country in airports and seaports were all instructed to monitor Ongpin’s movement.

Ongpin, son of prominent businessman Roberto Ongpin, is Jonson’s boyfriend and her last known companion before she was found unconscious in a resort in San Juan, La Union on Saturday.

The young Ongpin tested positive for illegal drugs and the police said they found 12.6 grams of cocaine in the room he shared with Jonson.

Ongpin claimed that Jonson, a renowned contemporary artist, died of suicide, but the authorities are looking into the possibility of foul play.