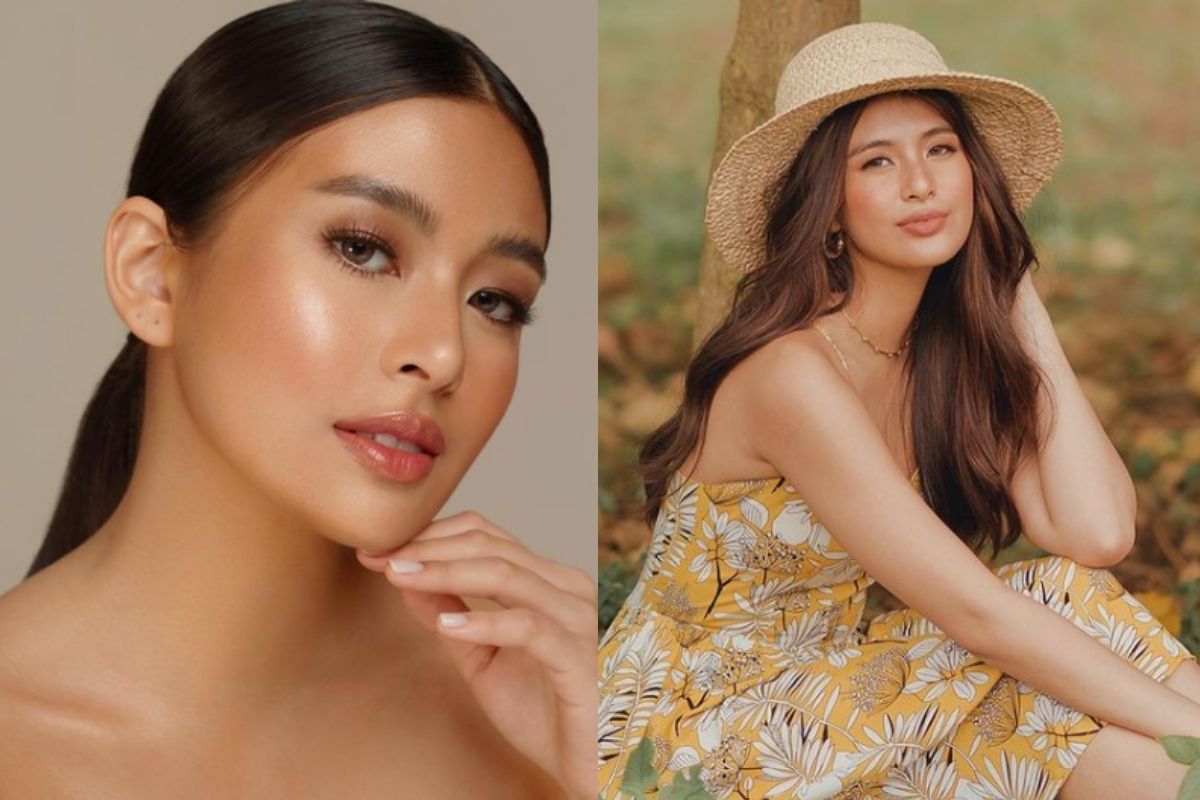 In an interview with entertainment portal PEP.ph, Gabbi Garcia didn’t deny her desires and dreams of entering the pageant world.

Aside from her natural ‘morena’ beauty, Garcia is also pretty clever and competent, thus being the perfect definition of beauty and brains. These traits made people push her to join a beauty pageant whenever the Philippines would hold one.

When it comes to entering the pageant scene, the 22-year-old actress said there should be no hesitations, and the drive to win the crown should be evident and strong.

She also shared that there’s so much on her plate at the moment, which is why she couldn’t find the right timing to join a beauty pageant, and she can’t commit her full time to the pageantry world.

“I feel like the right time is when I’m 200 percent focused in joining pageant,” Garcia said.

However, she is not closing her doors to the possibilities of her joining the pageant scene in the future, nor is she hastily chasing after the coveted crown.

Additionally, she said she doesn’t want to join the competition without being fully equipping herself, which she described being just like fighting a battle without ammo.

Gabbi assured “the desire is there, the dream is there,” and she’s just waiting for the right time. She added that should she finally decide to join a beauty pageant, she’ll proudly announce the beginning of her journey.