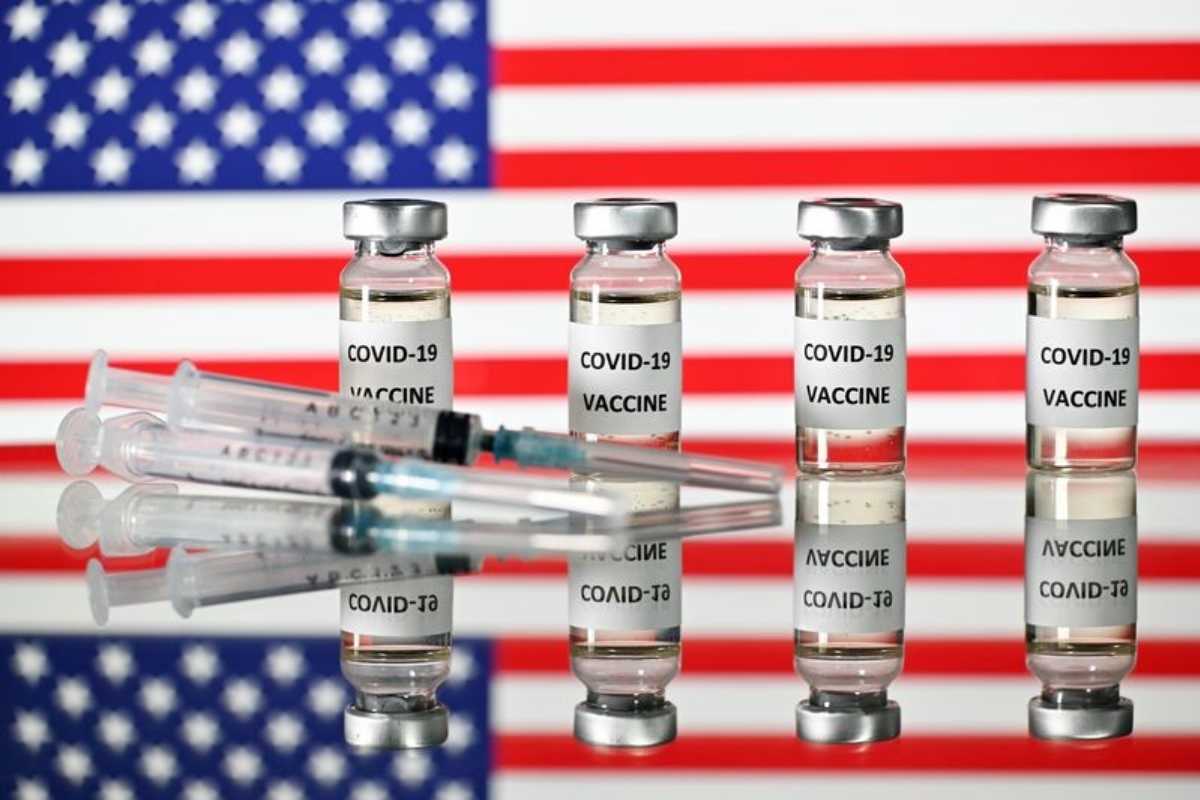 
The United States is planning to provide 500 million more doses of COVID-19 vaccines to countries across the world.

In his speech at the United Nations General Assembly (UNGA), US President Joe Biden said the States has allotted over $15 billion to COVID-19 global response and to finance the purchase of over 160 million COVID-19 shots in several countries.

Biden is expected to announce the pledge and more of the States’ commitments on Wednesday during the global COVID-19 Summit to be hosted by the US.

The US has previously purchased some 500 million doses of Pfizer coronavirus vaccine and distributed them to other countries through the COVAX facility. The new pledge raises the US' vaccine donations to over 1 billion doses.

Currently, America has administered more than 386 million doses of COVID-19 vaccines. Over 55 percent of its population or 182 million Americans have been fully vaccinated.

Moreover, the US announced its plans to begin the distribution of booster shots this September —a move that is strongly opposed by the World Health Organization (WHO) which called for a booster shot moratorium at least until the end of the year.

READ: WHO urges suspension of booster shots until year-end

Philippine President Rodrigo Duterte, during his speech in this year’s UNGA, also criticized the rich countries’ plans to begin administering a third COVID-19 shot to their population.

“This is shocking beyond belief and must be condemned for what it is – a selfish act that can neither be justified rationally nor morally,” Duterte said.

READ: Duterte at UNGA: UN needs to reform itself