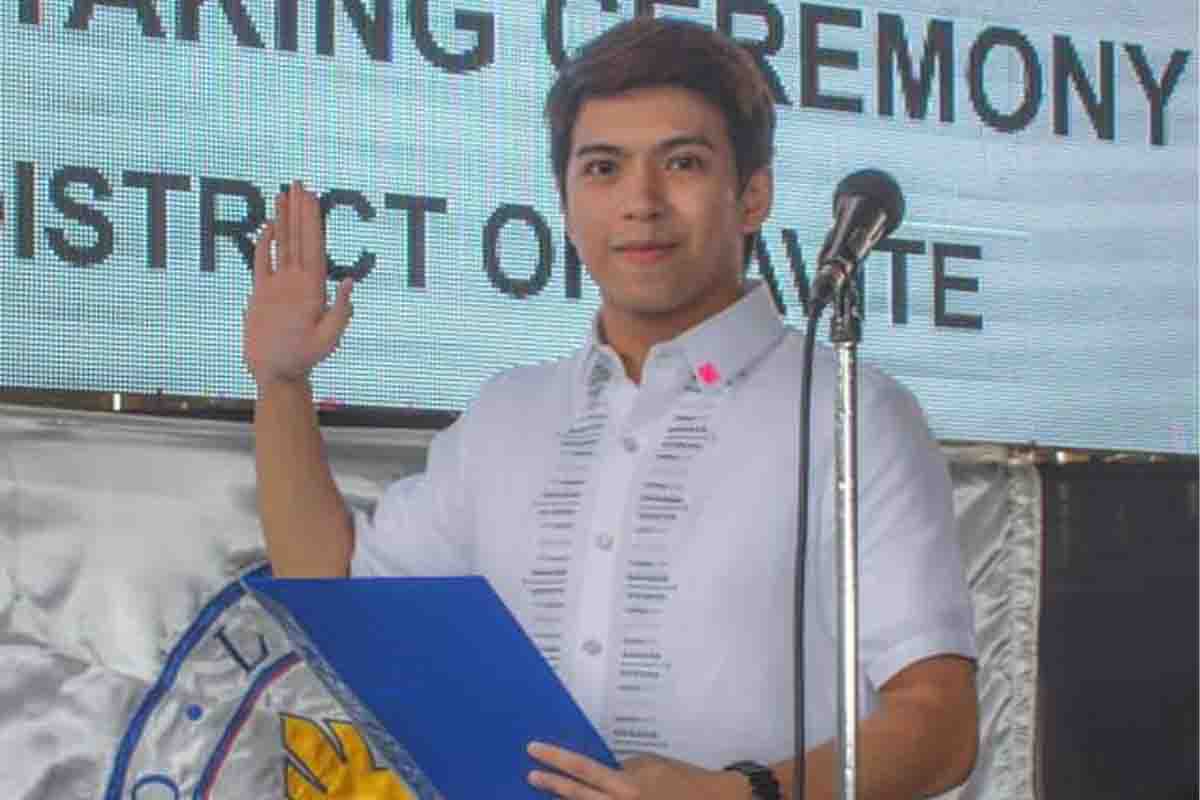 
Former child actor Nash Aguas has officially entered politics and will be running for Councilor in Cavite. 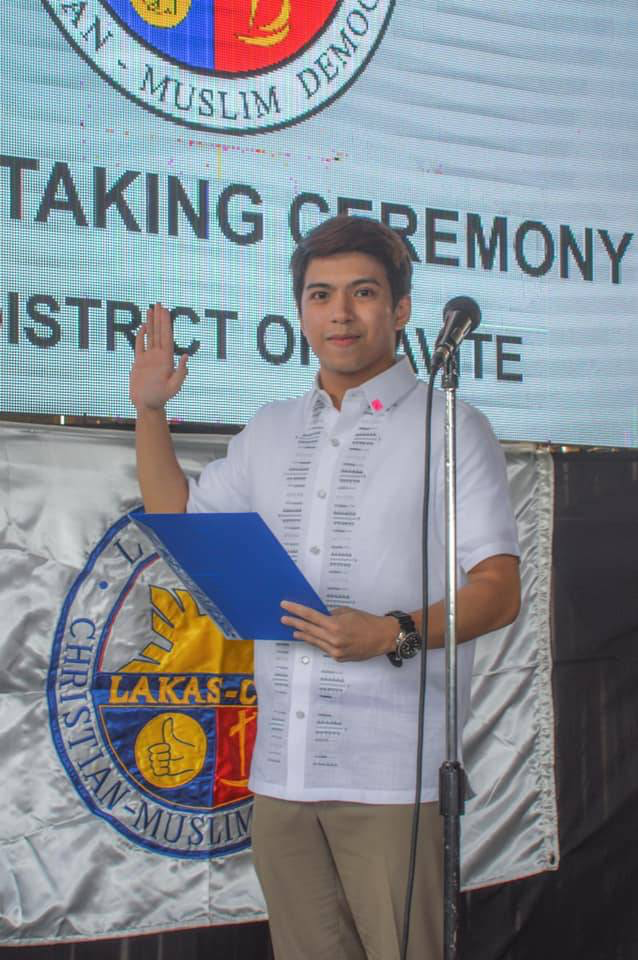 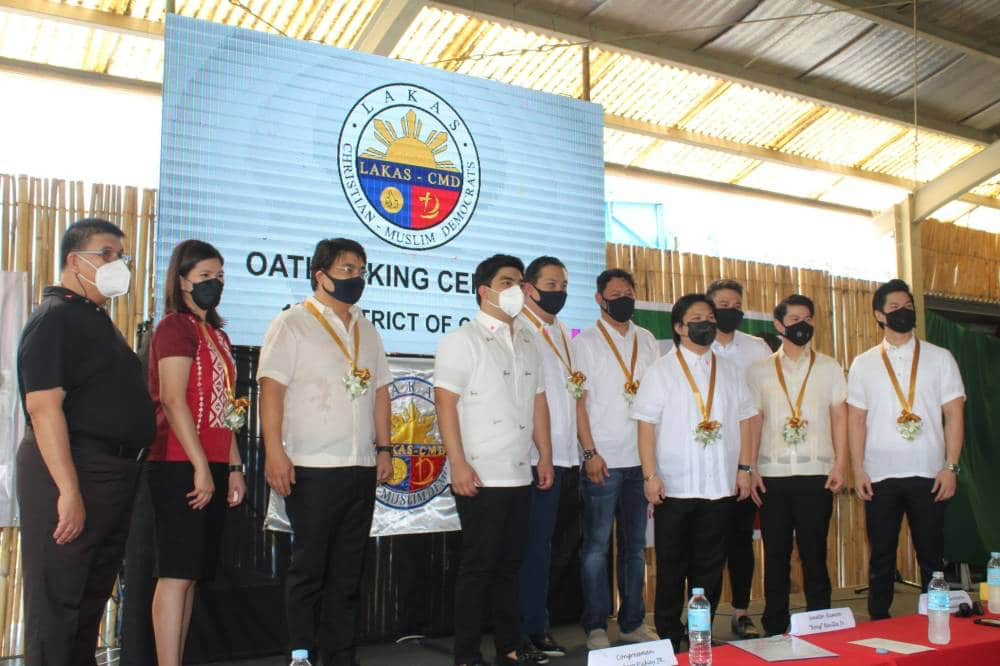