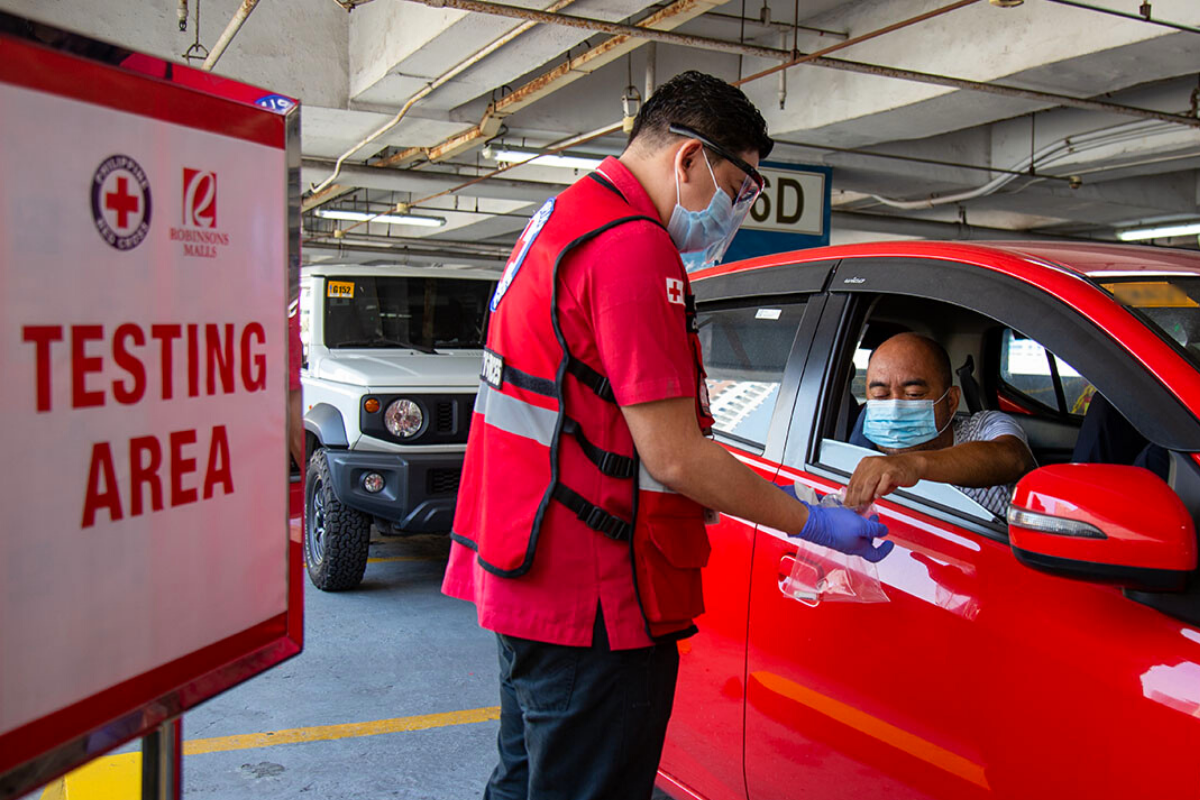 
The RT-PCR tests are known as the "gold standard," but locals and international experts say no test is 100% accurate.

President Rodrigo Duterte has ordered the Department of Health to probe the COVID-19 tests being done by the Philippine Red Cross.

Duterte accused PRC and its chairman, Senator Richard Gordon of ruining the quality of the RT-PCR tests. He mentioned that he heard reports that the PRC have recorded false positive cases from their testing laboratories.

President Rodrigo Duterte revealed that 44 out of 49 hospital workers who tested positive in their first RT-PCR test taken at PRC's Subic laboratory, revealed negative COVID-19 results when they got tested in another laboratory.

He added that 187 out of 213 personnel of the Presidential Security Group and a few Department of Finance workers took their RT-PCR test at a PRC laboratory and tested positive, but later on came out with negative results in another laboratory after 24 hours.

The RT-PCR tests are known as the "gold standard," but locals and international experts say no test is 100% accurate.

The President requested the DOH to investigate the alleged incidents of false-positive COVID-19 tests made in PRC testing laboratories.