CHR chair to Bato: No death penalty in ICC 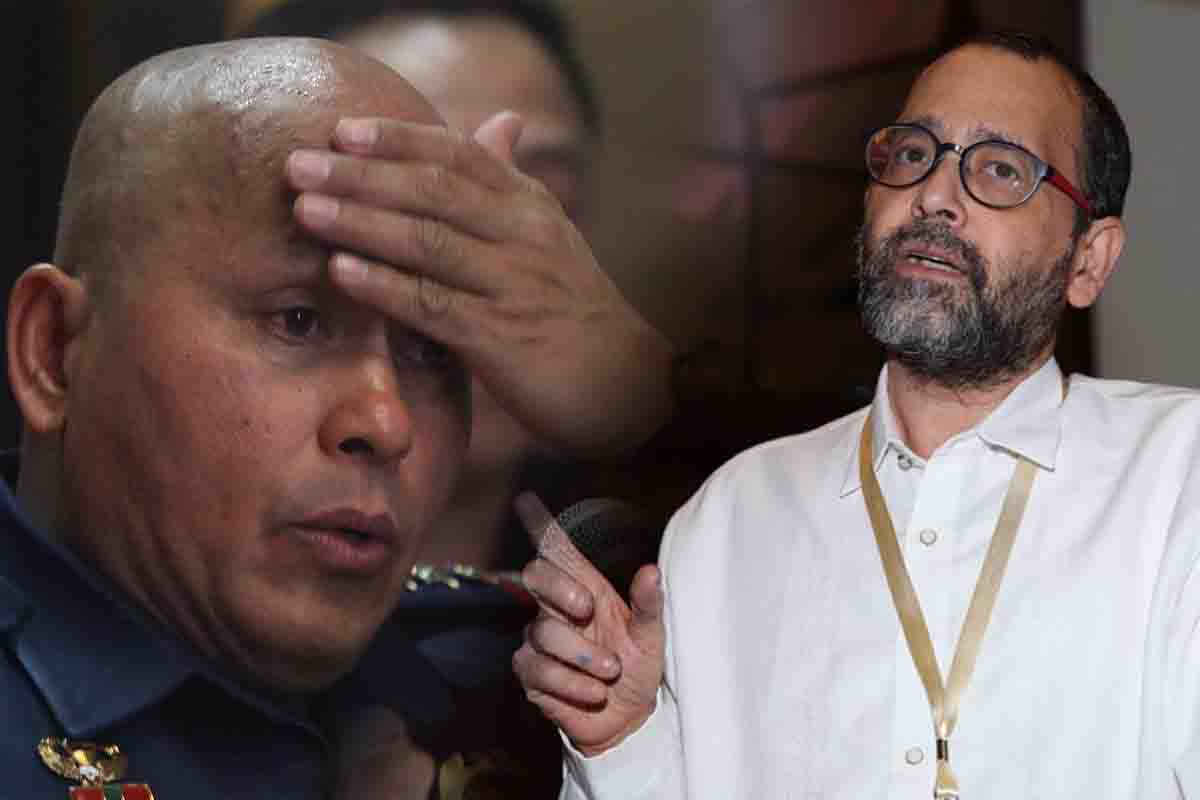 Bato, who is a firm supporter of death penalty, is currently under investigation alongside President Rodrigo Duterte on charges of crimes against humanity in relation to the country’s drug war.

“Let me assure you, we don’t have the death penalty, nor does the ICC have the death penalty,” the CHR chief told Dela Rosa to which he replied: “We don’t want to be tried by a foreign court. I’d rather die here. Worse comes to worst, I can die by firing squad. I’m okay with getting tried by a Filipino court, because they know what’s happening here. But not a foreign court.”

Duterte’s camp has always maintained that the ICC doesn’t have jurisdiction in the Philippines after its withdrawal from the Rome Statute in 2016.

Meanwhile, Presidential spokesman Harry Roque said that ICC investigators and staff will not be allowed to enter the country.

“No, we won’t, because we are a sovereign and free nation. It’s only the Philippine [government], which can investigate crimes occurring in its territory now that we are no longer part of the Rome Statute [which established] the ICC,” he said.