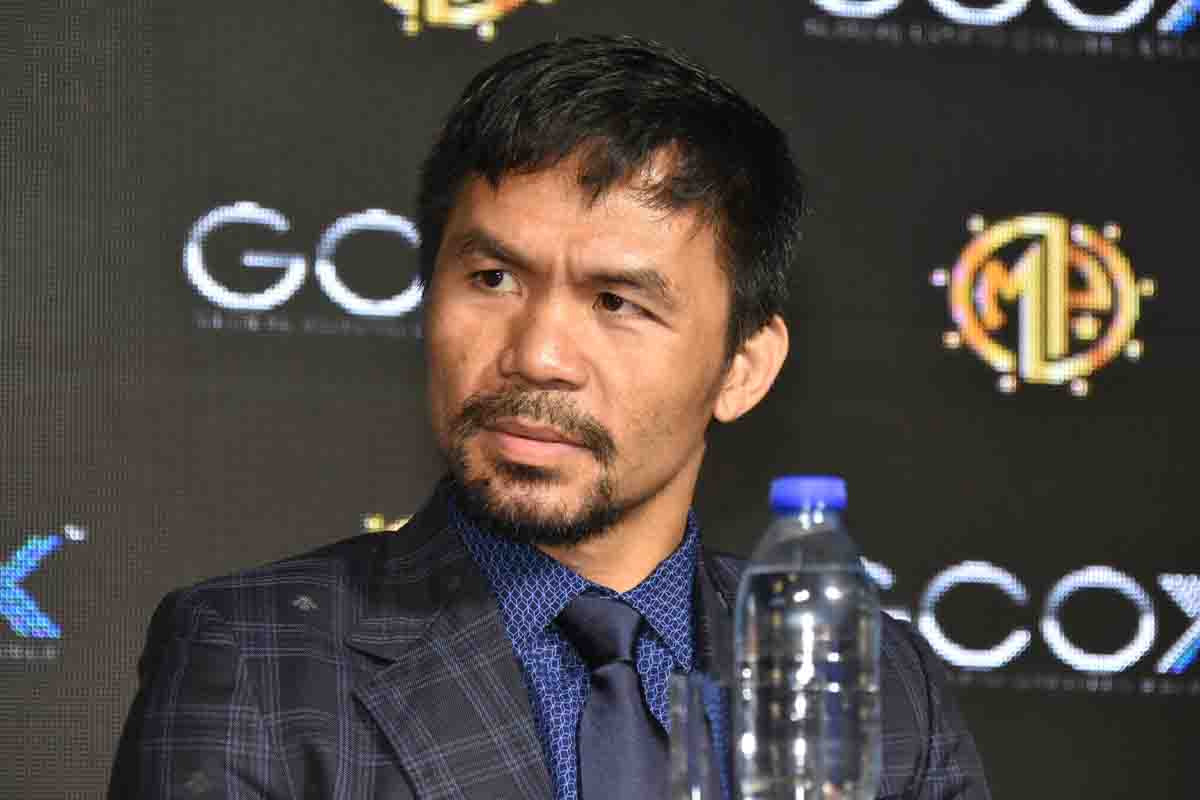 
A change of tone?

In an interview with actress and host Toni Gonzaga, Pacquiao defended his 2016 statement wherein he called members of the community “worse than animals.”

In 2016, then Sarangani Rep. Pacquiao caused outrage for comparing homosexuals to animals.

While he issued an apology statement over his remarks, members of the community still haven't forgotten the controversy.

Pacquiao previously accepted his party’s nomination to run for president.