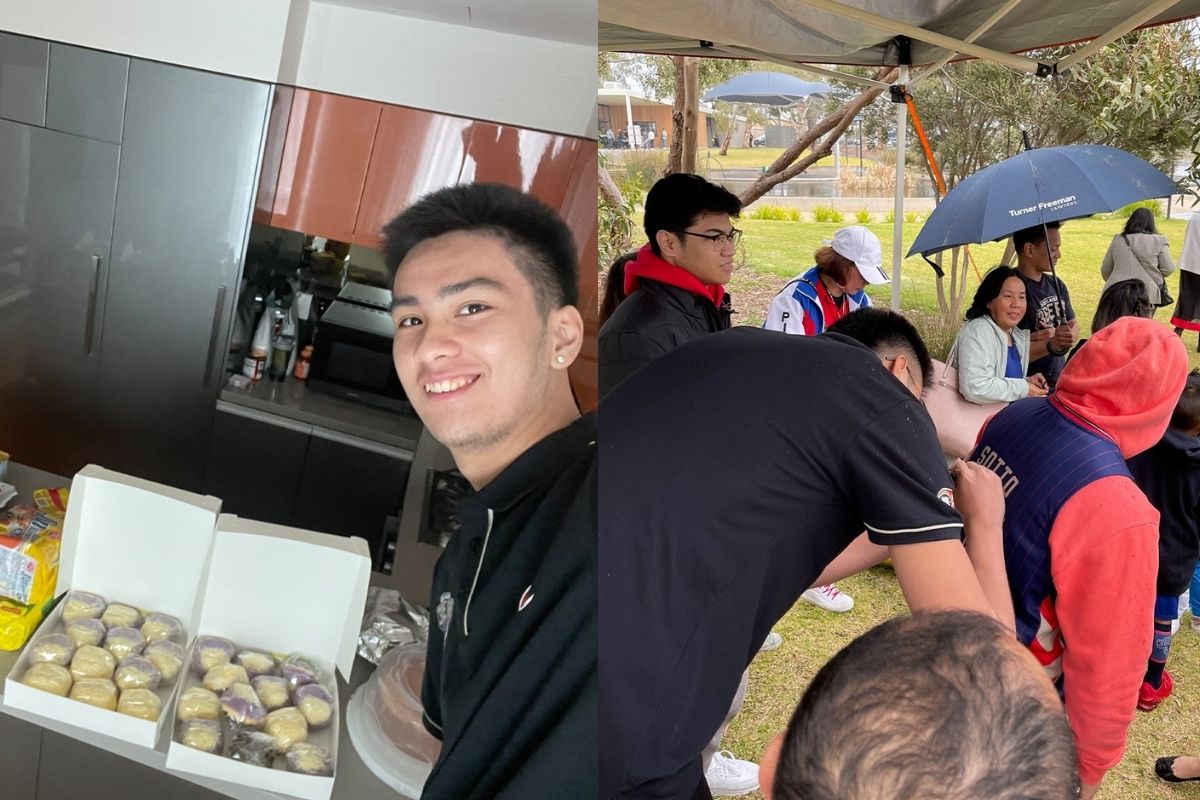 
Ahead of his upcoming National Basketball League (NBL) this coming November, Kai Sotto was welcomed by some of the Filipinos in Australia.

Basketball wunderkid Kai Sotto received a warm welcome from some of the Filipinos in Australia.

Over the weekend, the 19-year-old basketball sensation spent some time with the Filipino community in Australia over the weekend ahead of his National Basketball League (NBL) stint.

Sotto's NBL team, Adelaide 36ers, shared photos of the 19-year-old sensation together with members of the Filipino Communities Council of Australia (FILCCA).

“A massive thank you to the Filipino Communities Council of Australia for welcoming Kai on the weekend!” The 36ers wrote in the caption of their social media post.

“Kai enjoyed meeting and spending time with the community & we can't wait to see everyone again as we get closer to #NBL22! 🤝 🏀 #WeAreSixers,” they added.

Sotto signed a professional contract with the Adelaide 36ers last April under the special Restricted Player Rule provision by the NBL, which permits clubs and the league to get players and continue building a good relationship within the FIBA Asian region. The 7-foot-2 Pinoy talent has signed with the 36ers for two seasons, with an option for a third.

The NBL season officially begins on November 18 this year.