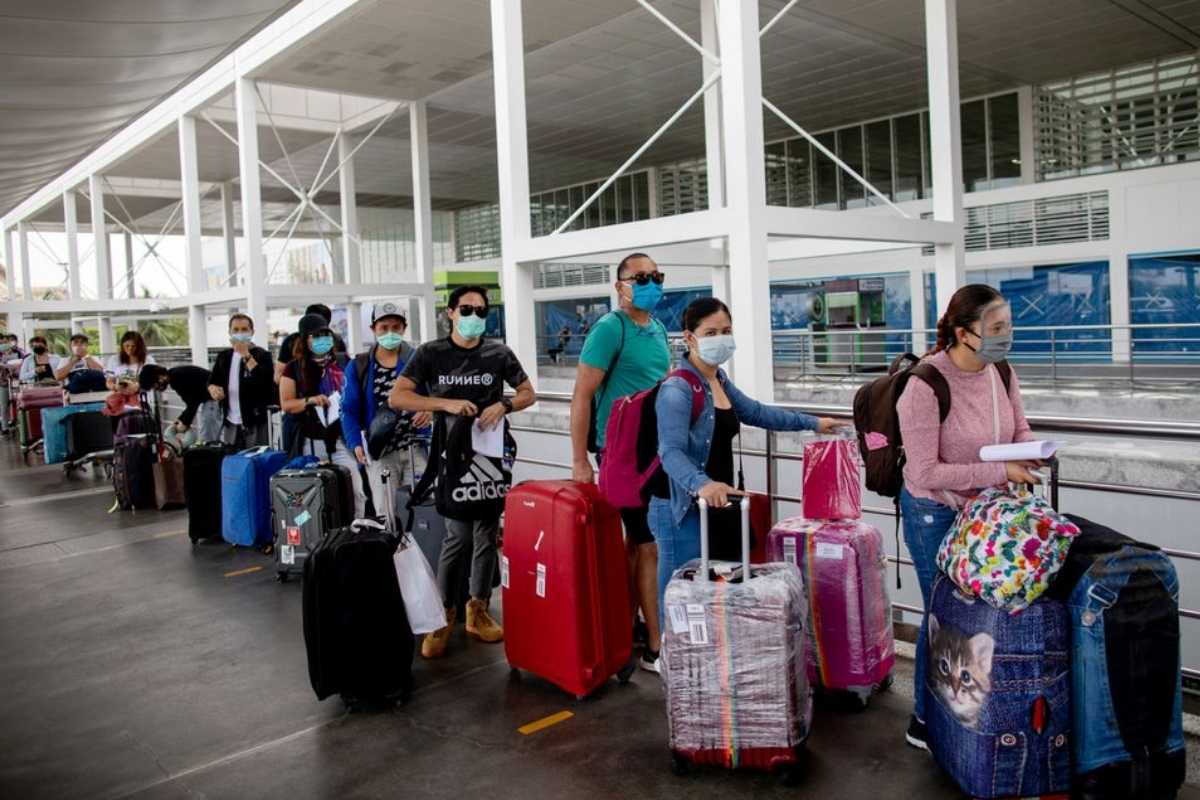 The IATF released a new list of countries, jurisdictions, and territories included in the red, yellow, and green classifications. Travel bans are imposed on passengers from the red countries which are considered high risk, meaning more than 500 cases of COVID-19 are recorded in every 100,000 population in the last 28 days.

Vaccinated or not, travelers from red countries are not allowed to enter the Philippines. Only returning Filipinos flying through both government and non-government repatriation programs will be permitted to enter the country.

The flight ban will be effective from September 19 until 30.

Earlier, the Philippines placed eight other territories on the red list, namely Azerbaijan, Guadeloupe, Guam, Israel, Kosovo, Montenegro, North Macedonia, Saint Lucia, and Switzerland. Travelers from these nations are prohibited from entering the Philippines from September 12 to 18.

All other territories not mentioned are in the yellow list, which means they are classified as countries with moderate risk of the disease.