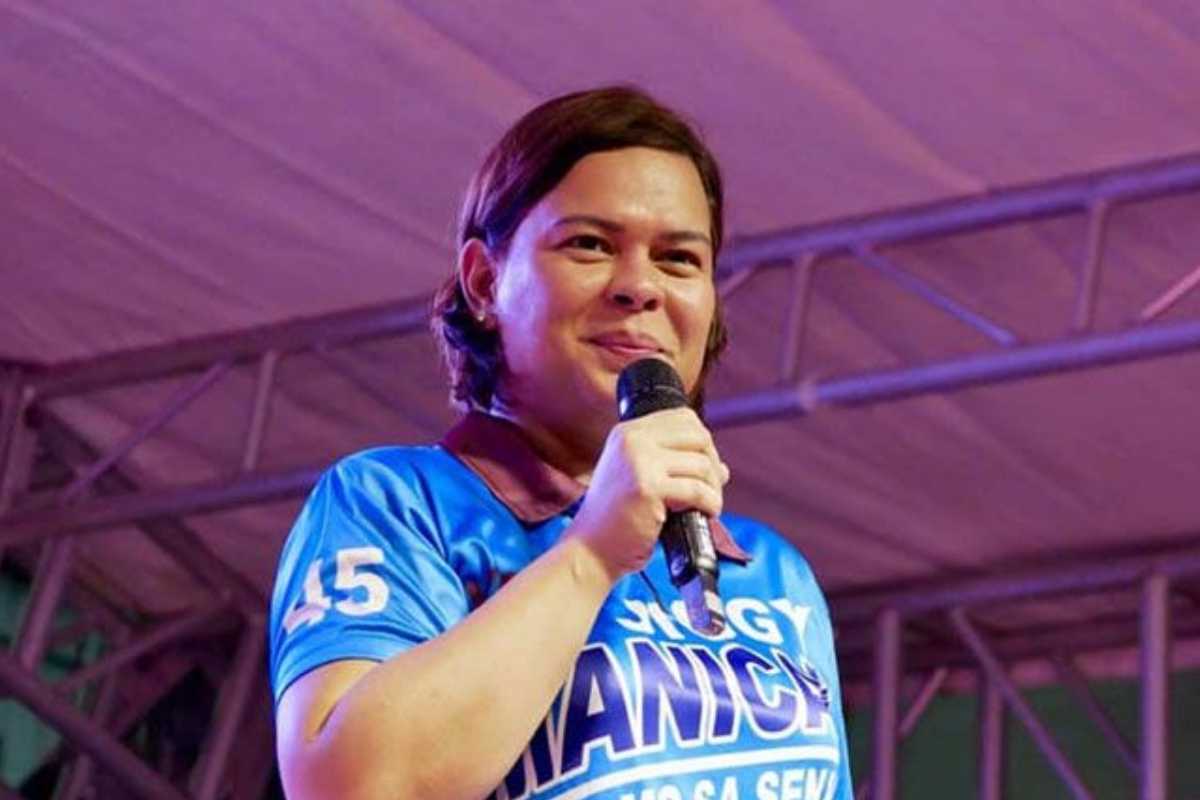 
Sara Duterte-Carpio will be running for reelection as Davao City mayor in the upcoming 2022 elections, her spokesperson, Liloan Mayor Christina Frasco, confirmed on Thursday.

The announcement came after Duterte-Carpio announced that she is not vying for the presidency, despite the many calls and leading major surveys.

Frasco also said that Sara’s brother, Vice Mayor Sebastian “Baste” Duterte will also seek to be reelected to his post.

Duterte-Carpio has been Davao City mayor since 2010. She was reelected in 2016 and is holding the position until present.

The mayor has earlier called for support for her father President Rodrigo Duterte’s bid for the vice presidency.

“We have a good agreement with President Duterte in our respective political careers. Let us give him our strongest support for his decision to run for Vice President,” Sara said in a video on her Facebook page.