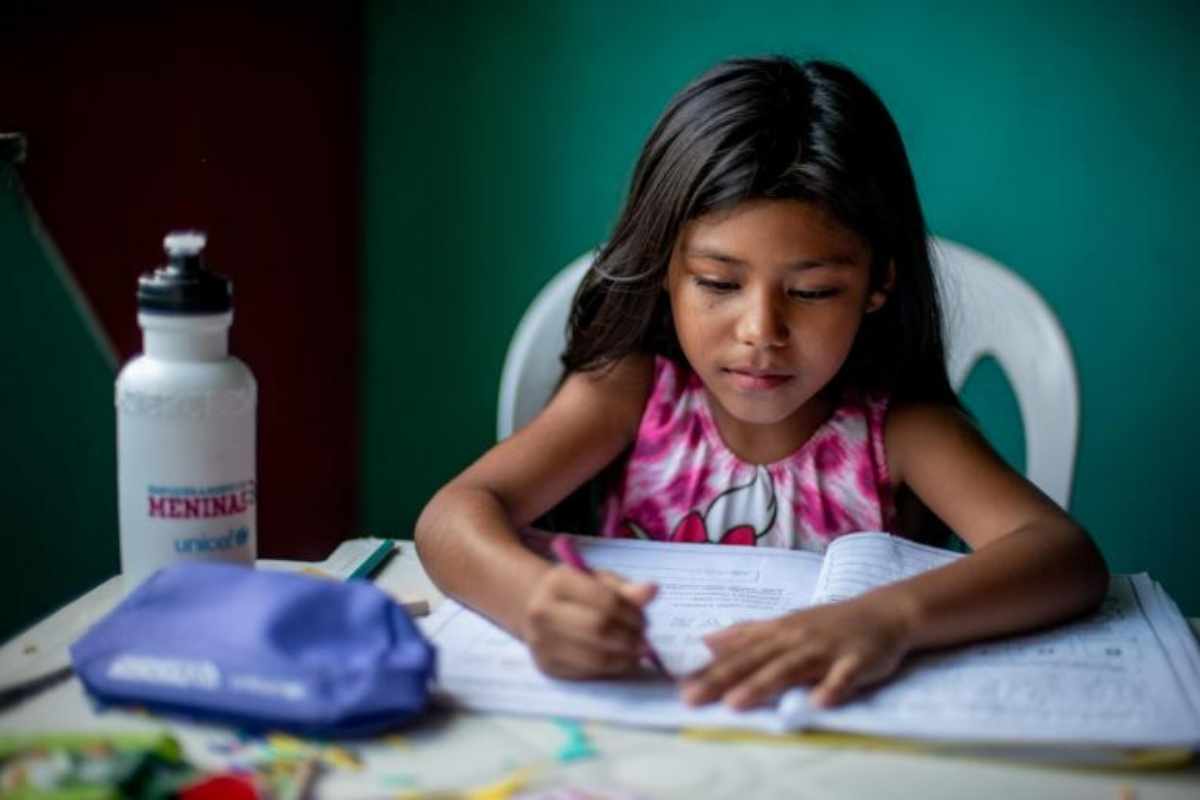 
UNICEF has called to end the 18-month school closure as some 77 million students remain outside of the classroom at the beginning of another academic year.

According to the United Nations (UN) agency for children's development, around 27 percent of the countries across the globe still have partially or fully closed schools. A total of 113 million students have missed more than three-fourth of their in-person classes, the agency reported.

Schools in the Philippines, Bangladesh, and Panama have been closed down the longest.

“As classes resume in many countries around the world, millions of students are heading into a third academic year without stepping foot in a classroom,” Henrietta Fore, UNICEF Executive, said.

As part of its call for governments to reopen schools as soon as possible, UNICEF is closing down its digital channels for 18 hours to mark the 18 months of school closure.

“School closures have created a shadow crisis for children,” the UN agency said in a press release, adding that students are not only missing out on school but also experiencing social isolation, anxiety, and exposure to abuse and violence.

It said that while remote learning has helped millions of pupil, access to technology has been unequal within communities.

“UNICEF urges governments, local authorities and school administrations to reopen schools as soon as possible and take all possible steps to mitigate against transmission of the virus in schools," its press release read.

In the Philippines, schools remain closed as the academic year 2021 to 2022 officially began on Monday, September 13. Students and teachers are facing another year of distance and blended learning, taking lessons through printed modules, online classes, TV and radio lessons.