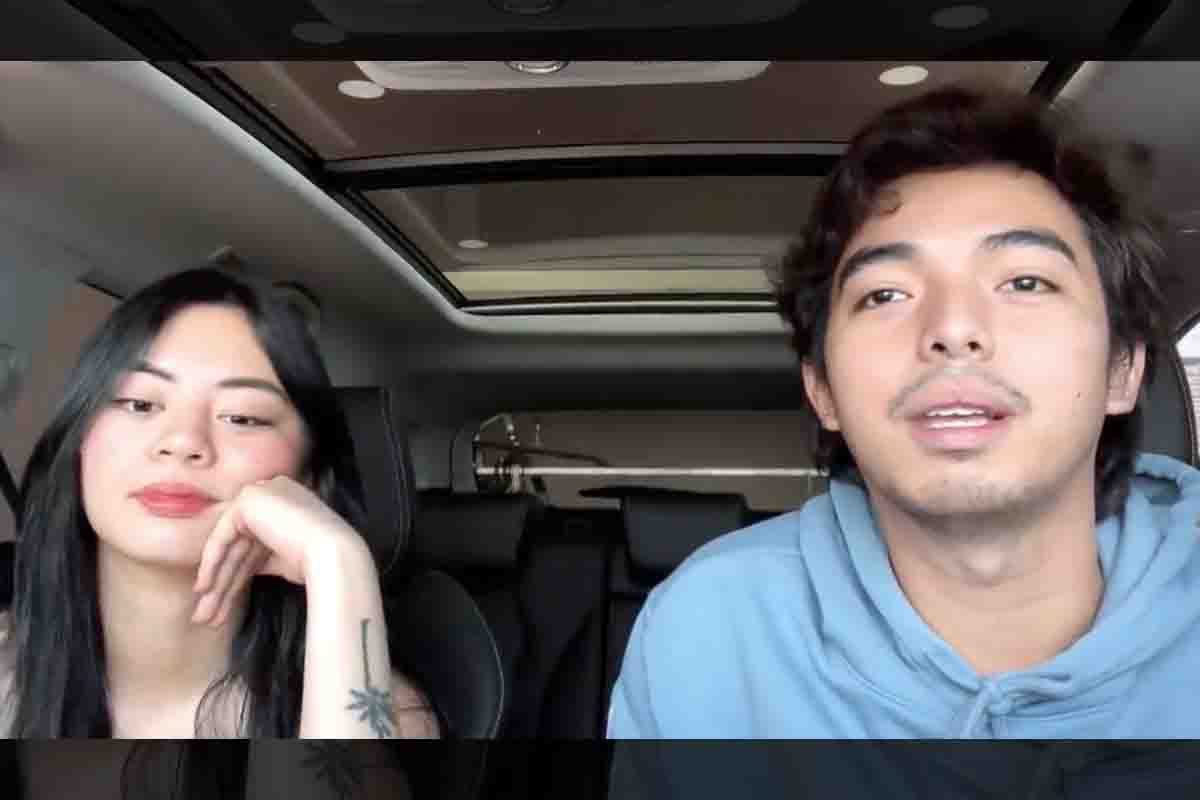 
Comeback is real for JaMill!

Vlogger Couple Jayzam Manabat and Camille Trinidad, popularly known as JaMill, are back in YouTube less than a month after they deleted their original channel.

Jayzam on the vlog admitted that abruptly deleting their channel, with over 12 million followers at the time, was illogical. The couple also both agreed that 2021 has been a bad year for them and they became toxic.

Camille then recalled getting emotional whenever she thought about the past. This eventually led to the couple’s decision to delete their channel.

It was Camille who deleted the channel and she revealed regretting about it.

Among the huge controversies the couple encountered recently was Jayzam’s cheating scandal in April and accusations that they deleted their channel to get away with paying taxes. Less than a week after the deletion of their channel, photos of their mansion and car surfaced online, for sale.