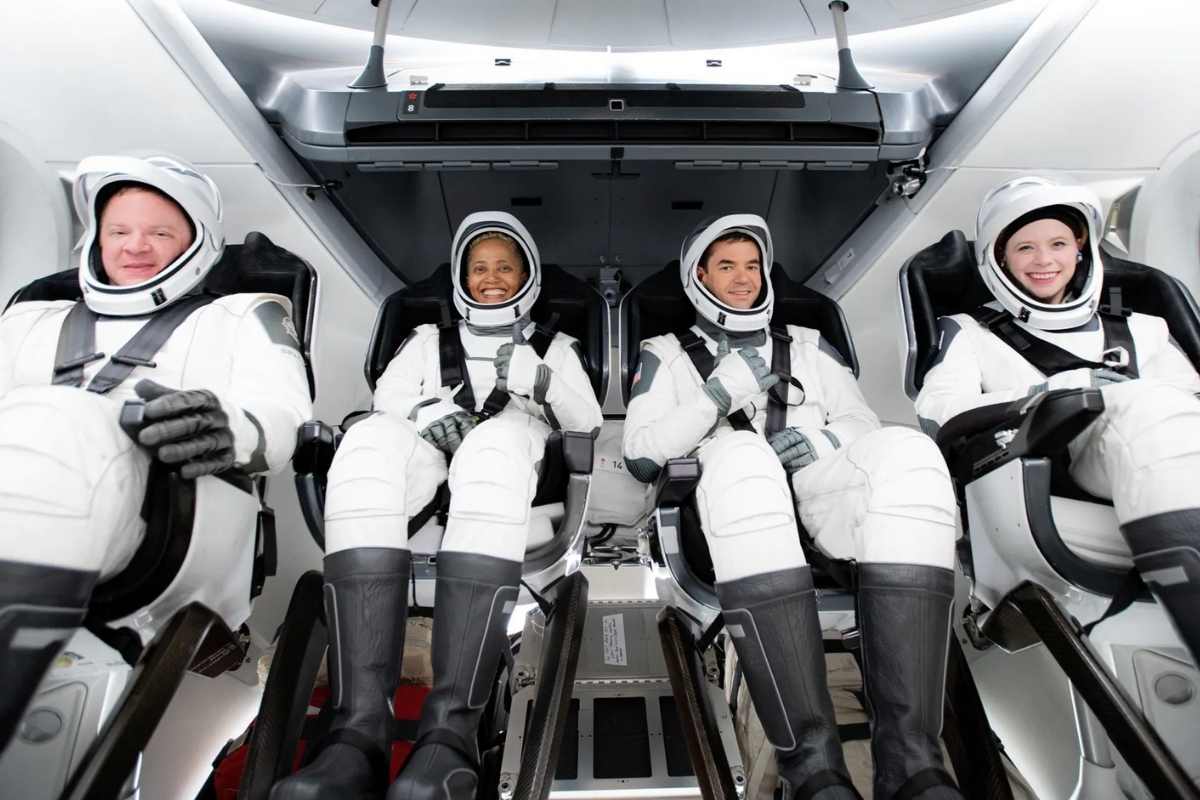 
SpaceX has successfully launched the first all-civilian mission to the earth’s orbit, marking a huge step for mankind and civilian space flights.

Sans professionally-trained astronauts on board, the SpaceX Falcon 9 rocket blasted off from the Kennedy Space Center, officially launching the Inspiration4 mission.

Onboard Falcon 9 is businessman and billionaire Jared Isaacman who chartered the rocket and is commanding the flight.

Along with him are Dr. Sian Proctor, a geoscientist and science communication specialist; Chris Sembroski, an aerospace engineer; and Hayley Arceneaux, a cancer survivor and a physician assistant.

The four private citizens are in for a three-day stay at the orbit, enjoying an out-of-this-world view of the earth, and will be returning on Saturday.

Since March, the Inspiration4 crew have been preparing for the historic mission, taking centrifuge training, Dragon simulations, observation of other SpaceX launches, Zero-G plane training, altitude training as well as classroom, simulation and medical testing, the Inspiration 4 website said.

“This focused preparation was essential in team development and being ready to execute their role as the first commercial crew to orbit the Earth,” it said.

In addition to making history in space flights, the mission also aims to raise awareness and $200 million-fund for the St. Jude Children’s Research Hospital.

“When this mission is complete, people are going to look at it and say, ‘It was the first time everyday people could go to space,’” said Isaacman.

Private citizens have previously joined astronauts in flights to spaces, but never before has an all-civilian crew reached such heights.