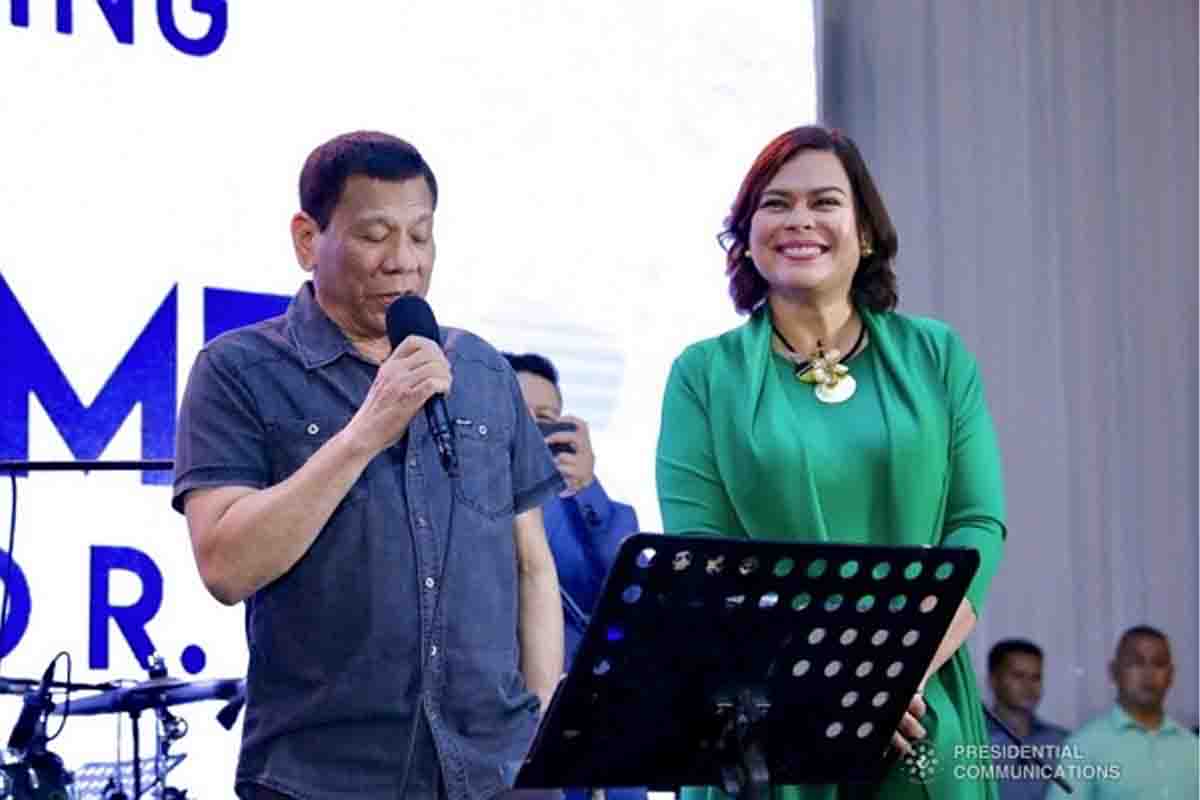 “We have a good agreement with President Duterte in our respective political careers. Let us give him our strongest support for his decision to run for Vice President,” the mayor stated in a video posted on her Facebook account.

On September 9, Mayor Duterte already confirmed that she will no longer run for president after his father accepted his party’s VP nomination.

President Duterte is PDP-Laban Cusi faction’s vice presidential bet, alongside Senator Bong Go who was nominated to run for the presidency.