Diokno to bid for senate seat again in 2022 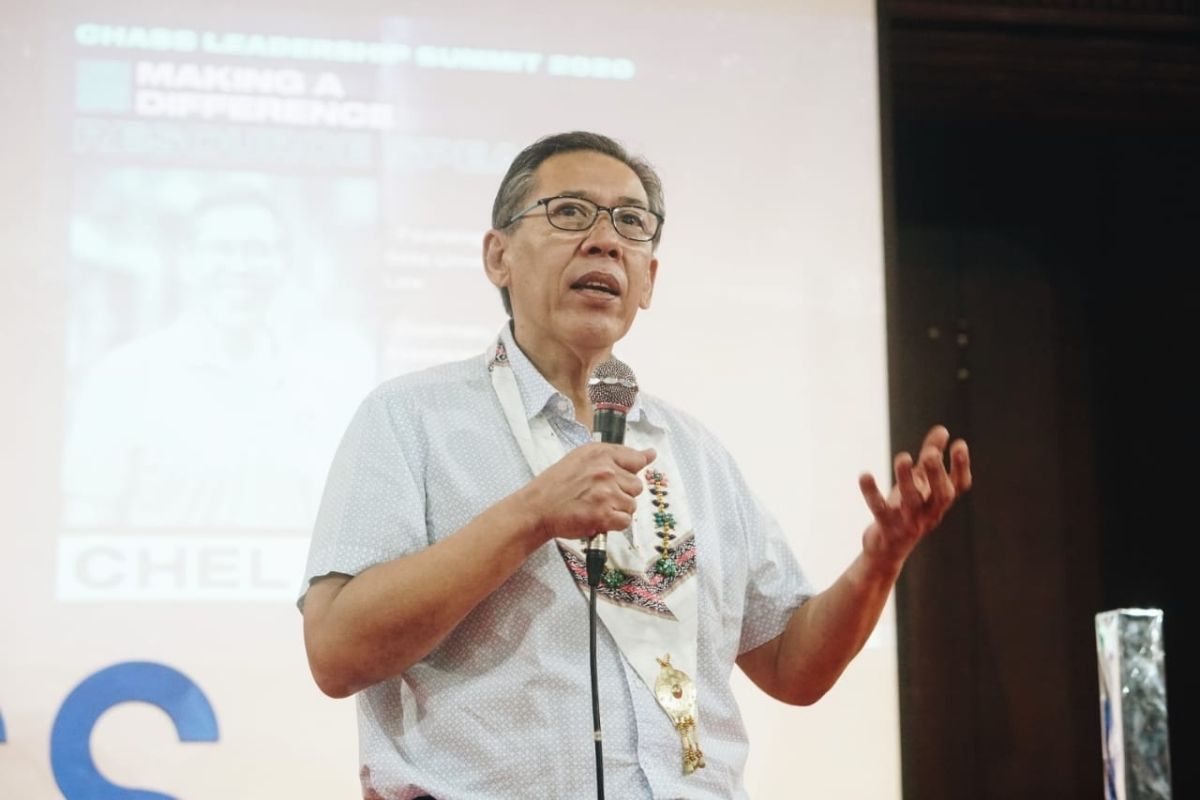 
Human rights lawyer Chel Diokno confirmed that he is running for senator in the 2022 elections.

“Yes, I have decided that I will be running for the Senate,” Diokno said in an interview with ONE News on Wednesday, September 15.

He noted that he has not yet joined any political party and is currently an independent candidate. The lawyer added that he supports 1Sambayan’s bid to create a unity slate to increase the chance of the opposition.

"The political landscape has changed, we have seen how important it is to have a good message and to really take advantage of the social media platforms that are out there,"  Diokno also said.

He first ran for senator in 2019 under Liberal Party’s Otso Diretso slate, but all of the party’s candidates failed to snatch a seat in the Senate.