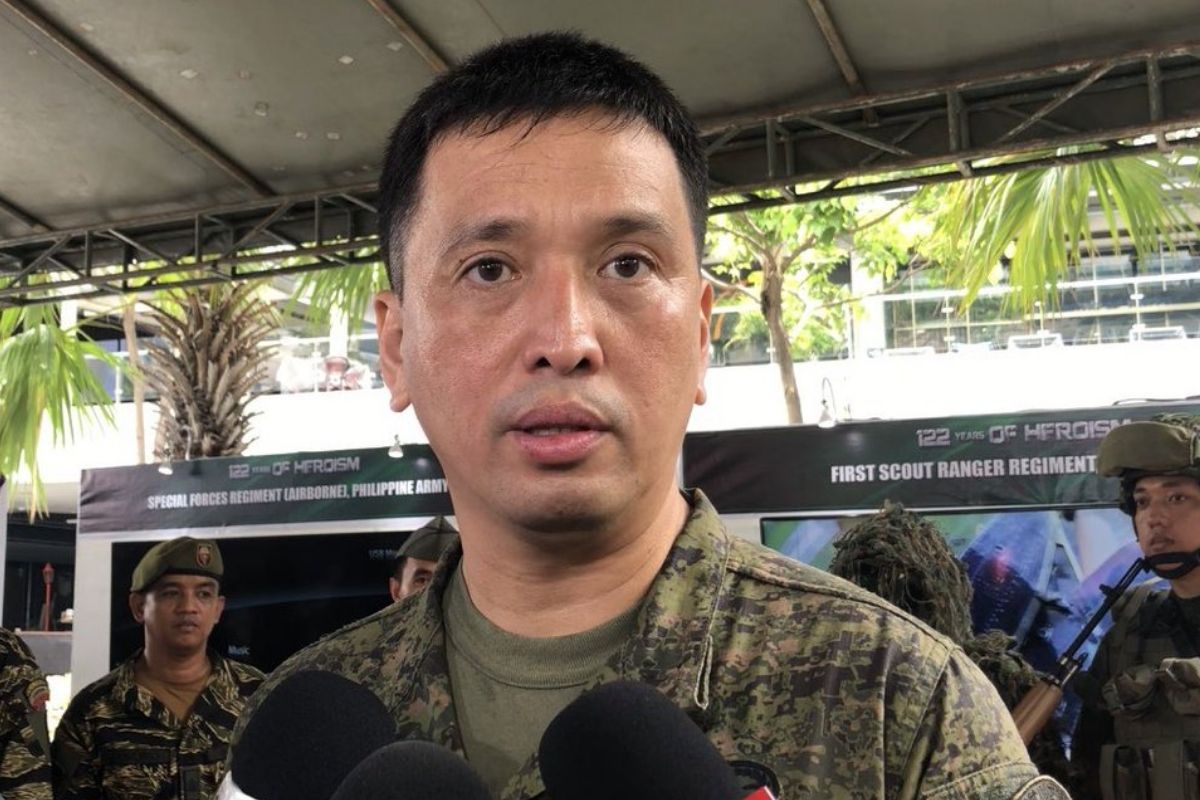 
The AFP assured Filipinos and non-residents are 'kept safe and protected' against possible terror threats.

In light of the threats of terror attacks in the Philippines, Armed Forces of the Philippines (AFP) spokesperson Col. Ramon Zagala assured the Filipinos and non-residents in the country that they are protected and safe from the possible terror threats.

"We ensure that all citizens, Filipinos or not, as long as they are within our territory, are protected and kept safe from terrorists' threats. This is also to underscore the importance of the active participation of the populace in defeating terrorism since security is, after all, everyone's concern," the AFP spokesperson said in a statement on Tuesday.

The official stated the military's efforts are continuous in fighting against all forms of terrorism and violence through intensified internal security operations, which aim to preserve peace and order in the country at all times.

Col. Zagala added that the Philippines has not received any report of a possible terror attack, after the Japanese Embassy in Manila said it had received an intelligence report of terror threats in six Southeast Asian nations, including the country.

"We constantly validate all reports on security matters and it is a continuous process," he said, adding the country's threat level is at moderate as per the last review.

On the other hand, Department of National Defense spokesperson Arsenio Andolong said the Philippines' defense and military sector continue to be in constant heightened alert for terrorism and related activities and threats since the Marawi siege in 2017.

In a statement on Tuesday, Andolong said they are working closely with other relevant government agencies and instrumentalities, such as the Anti-Terrorism Council, in continuously monitoring and assessing terror threats within the country's borders all year round.

The AFP earlier said it is taking into serious account all received or disseminated information of possible terrorism-related activities. Additionally, he said the department took notice of the terrorism advisory issued by the Japanese Ministry of Foreign Affairs to its citizens abroad, saying also that the advisory would be subjected to validation.