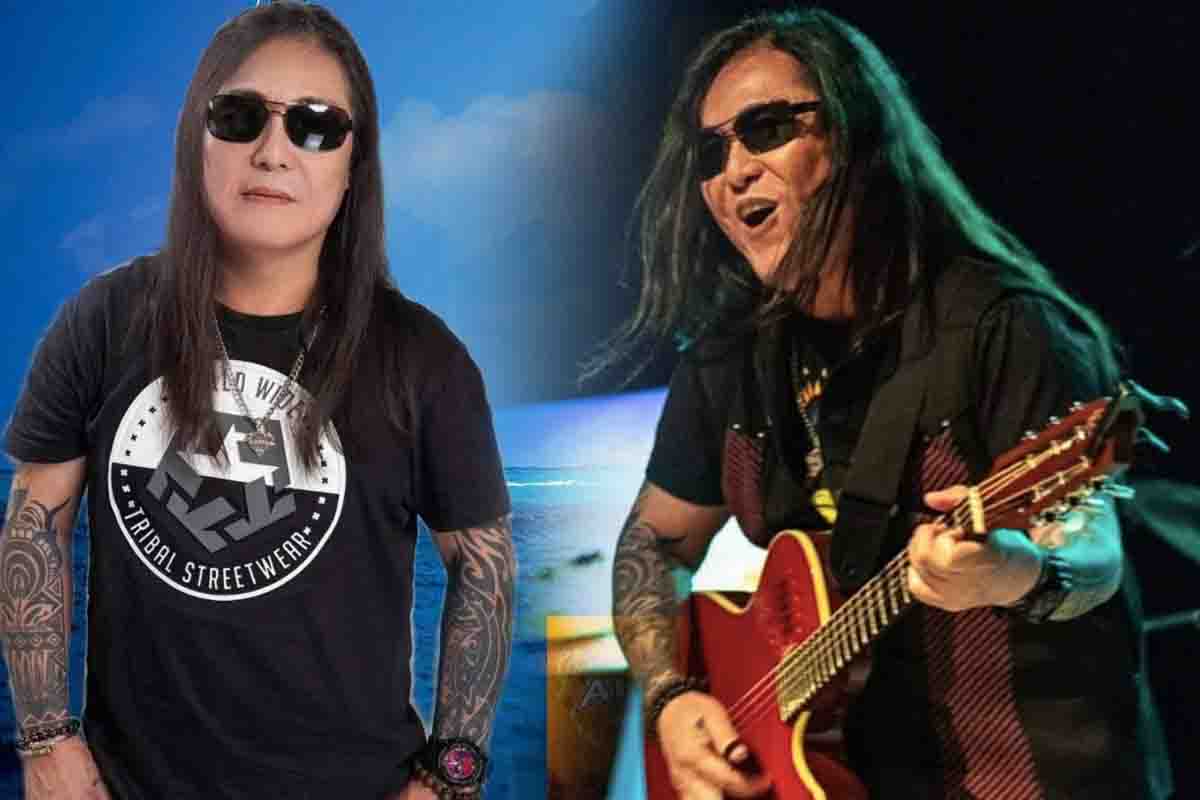 Justine did not confirm the cause of her father’s death, but Nadsla Dela Rosa, her cousin, said in a post that “Alon” died of oxygen loss due to an allergy attack.

The same post revealed that they have been disregarded by almost 30 hospitals they brought him to and even denied first aid.