Ilocos Norte: Marcos vs Fariñas in 2022? 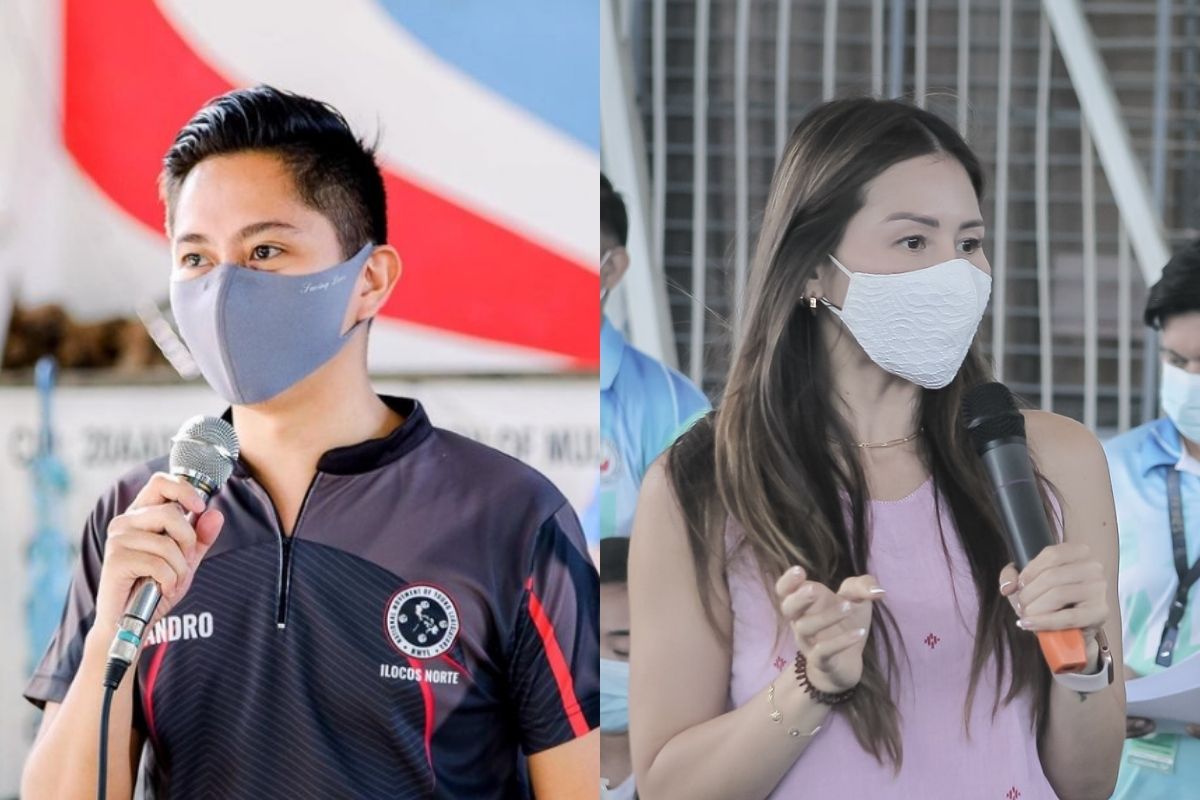 
Sandro Marcos officially announced his bid for a congressional seat to represent Ilocos Norte’s first district and he is expected to go against incumbent Congresswoman Ria Fariñas.

Accompanied by his parents and officials from Sarrat, Ilocos Norte, the young Marcos made the announcement on Tuesday, September 14.

“Today, I officially announced my candidacy to run for Congressman in order to serve the 1st District of Ilocos Norte. I thank you for all the support and heed your call to serve our beloved province!” the 27-year-old Marcos posted on his social media account following his official announcement.

He is serving as the economic adviser of Ilocos Norte governed by Matthew Marcos Manotoc, his cousin and son of Senator Imee Marcos.

Sando is expected to run against Ria Fariñas, who currently holds the post Marcos is bidding for.

Fariñas, 37, who comes from another family of politicians in Ilocos Norte, is serving her first term as congresswoman after being elected in 2018 and becoming the first female representative of the district.

She is preceded by her father, Rudy Fariñas, who was also Ilocos Norte governor from 1988 to 1998. The young Fariñas is expected to seek reelection in the 2022 polls.